The award-winning British stage, film, and radio actress who performed in the productions of 'Therese Raquin' (2014) and 'Blithe Spirit' (2010).

Alison Steadman is a well-regarded actress who starred in various stage productions. Her performance in ‘The Rise and Fall of Little Voice’ (1993) earned her an Olivier Award. Steadman originated the role of Beverly in the play ‘Abigail’s Party’ (1977) and was also praised for her works in ‘Cat on a Hot Tin Roof’ (1955) and ‘Entertaining Mr Sloane’ (1963). 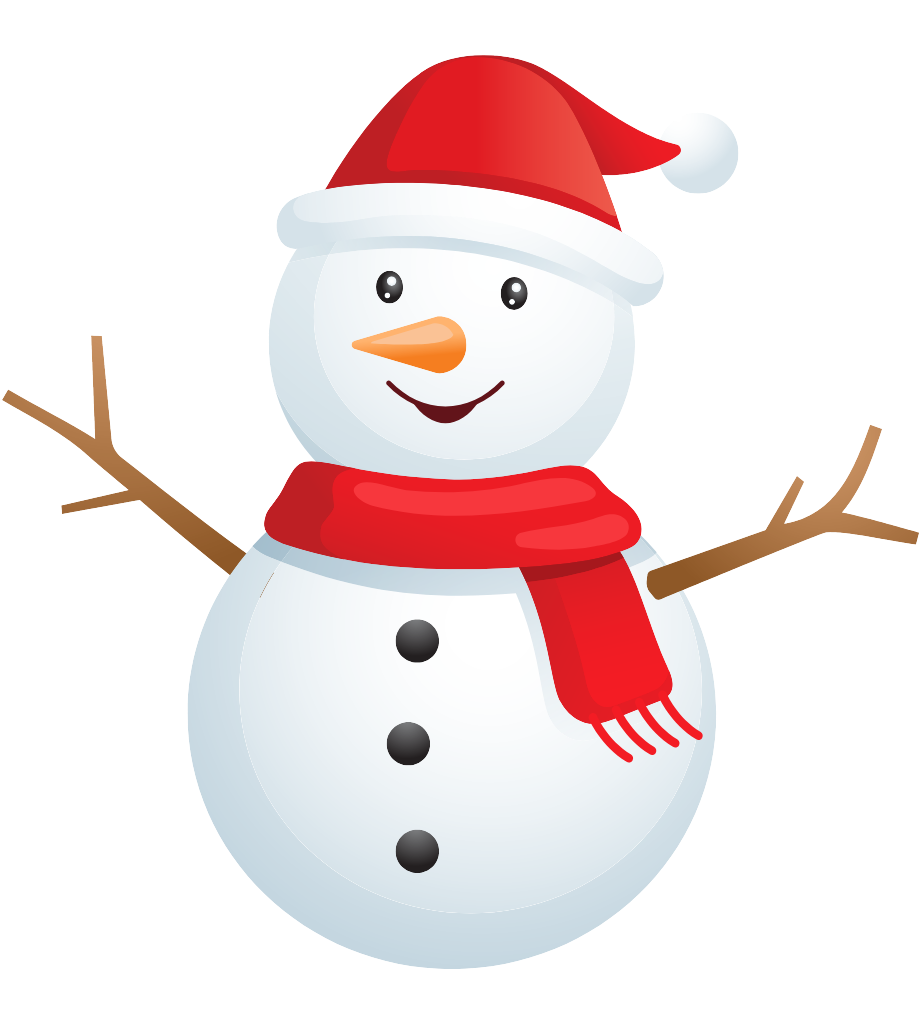