What does Aban mean?

Aban has its origins in the Irish Gaelic language. It is used largely in the Arabic, Iranian, and Irish languages. The name means 'a little abbot'. This was the name of a 6th-century Irish saint.

Variant forms of Aban include the Irish Abban and the name Avan.

Aban is of Persian origin. It is derived from the elements 'aban' meaning the waters ; 'ap' water. The name refers to the sacred waters in Zoroastrianism.

The names Abban, Abben, Abbin, and Abbon are derivatives of Aban.

Aban is unusual as a baby name for boys. It is not ranked within the top 1000 names. 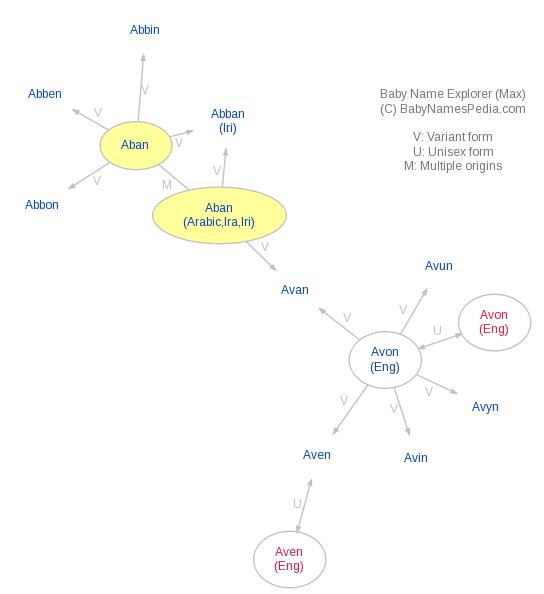