What does Abbott mean?

[ 2 syll. ab-bot(t), abb-o-tt ] The baby boy name Abbott is pronounced as AEB-ahT †. Abbott's language of origin is Old English and it is predominantly used in English. It is from the word abbod with the meaning 'priest'. The first name is derived from the surname, which originally could have been borne by descendants of an abbot's employee. The name was made known by Bud Abbott (1895-1974), the comedian of the duo Abbott and Costello (1940s-1950s) who was famous via Costello's shouted line of "Hey, Abbott!"

Abbott is not often used as a baby boy name. It is not in the top 1000 names. 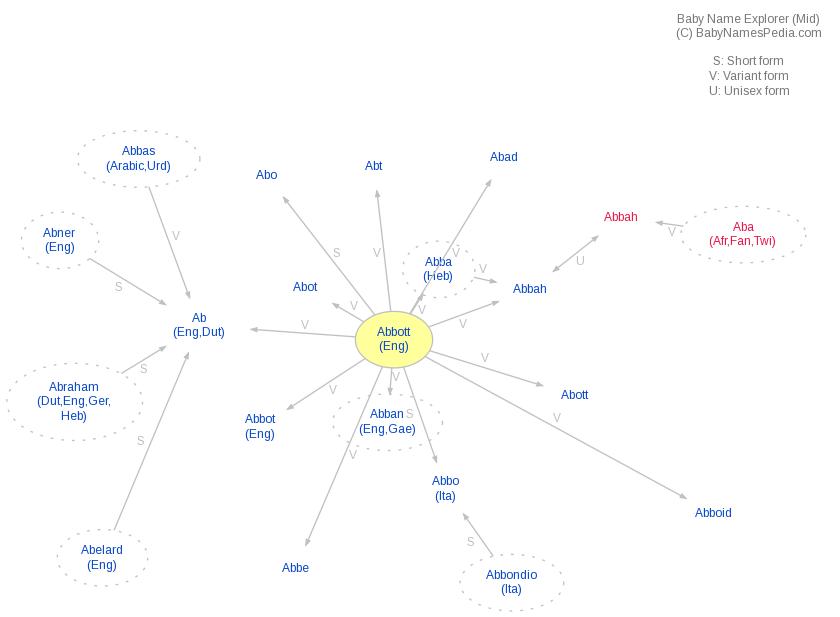