What does Abdallah mean?

[ syll. ab-dal-lah, abd-all-ah ] The baby boy name Abdallah is pronounced as AEBDAALAH †. Abdallah's origin, as well as its use, is in the Arabic language. Abdallah is of the meaning servant of Allah. It is derived from the elements 'abd' which means servant ; 'Allah' name of God. The name was borne by the father of the prophet Muhammad as well as one of his sons. It has long been a popular Arabic name, and its use pre-dates the origins of Islam.

Abdallah is a seldom used baby name for boys. It is not listed within the top 1000 names. In 2018, out of the group of boy names directly related to Abdallah, Abdullah was the most widely used. 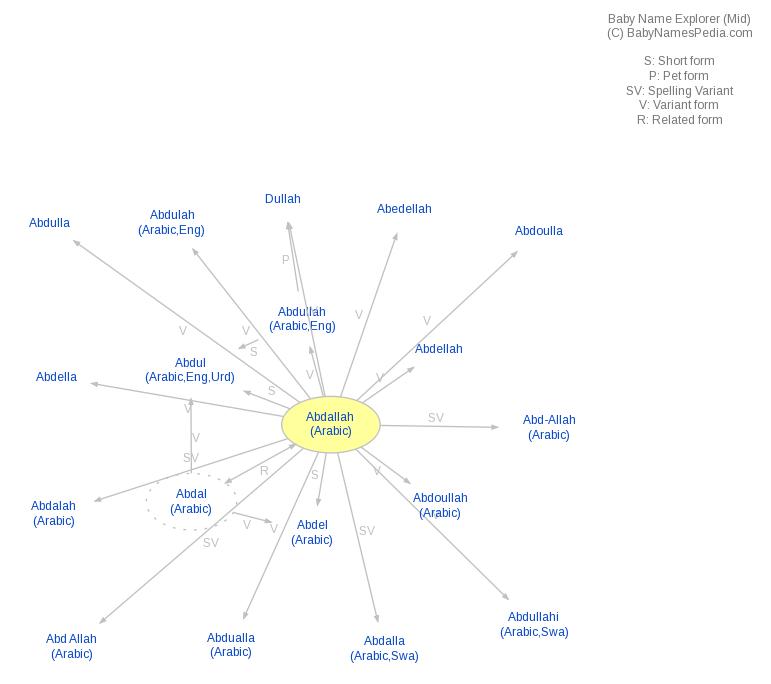