What does Abelia mean?

[ 4 syll. a-be-lia, ab-el-ia ] The baby girl name Abelia is pronounced aa-BIY-Liy-aa- †. Abelia's language of origin is Hebrew and it is predominantly used in French. The name Abelia means 'breath, vapor; source of life'. It is a biblical name derived from hevel meaning 'breath, vapor' ; aplu 'son'. Abelina could also be a combination of Abbey and Lina. Abelia is the feminine form of the English, French, German, Portuguese, and Spanish Abel.

Abelia is not often used as a baby girl name. It is not in the top 1000 names. In 2018, within the family of girl names directly related to Abelia, Lina was the most widely used. 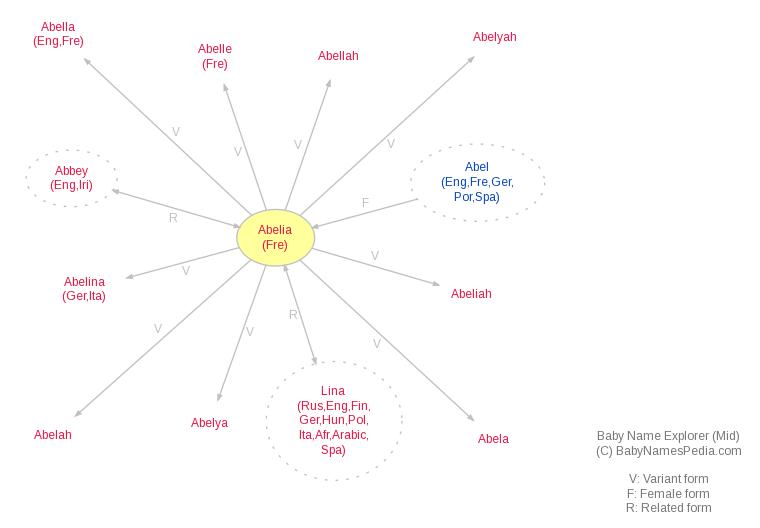