What does Abida mean?

Abida's language of origin is Arabic and it is also predominantly used in Arabic. The meaning of Abida is 'worshiper of god'. See Abida for more information. Abida is the feminine version of the Arabic Abid.

Abida is of Hebrew origin. Here, the meaning is 'the one my father knows'.

Abida is not often used as a baby girl name. It is not in the top 1000 names.

Baby names that sound like Abida include Abidah, Ahavat, Avivit, Ophie, and Apti. 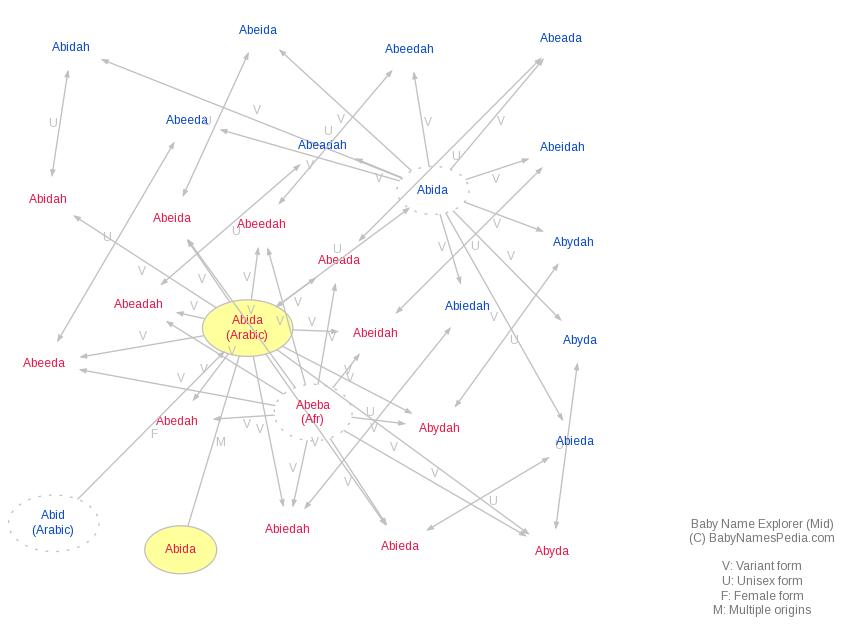