What does Abijah mean?

[ 3 syll. a-bi-jah, ab-ij-ah ] The baby girl name Abijah is also used as a boy name. It is pronounced ah-BAY-JHah (English) †. Abijah's origin and use are both in the Hebrew language. The meaning of Abijah is 'Yahweh is my father'. It is a biblical name derived from the word av which is of the meaning 'father'. An old form of the name is Abijah (Hebrew). In the Old Testament, the name was borne by the daughter of Zechariah; she became the wife of Ahaz and gave birth to Hezekiah. See Abijah for more information.

Other forms of the name include the familiar form Abbie and the Hebrew spelling variant Abiah.

Abijah is not commonly used as a baby girl name. It is not in the top 1000 names. 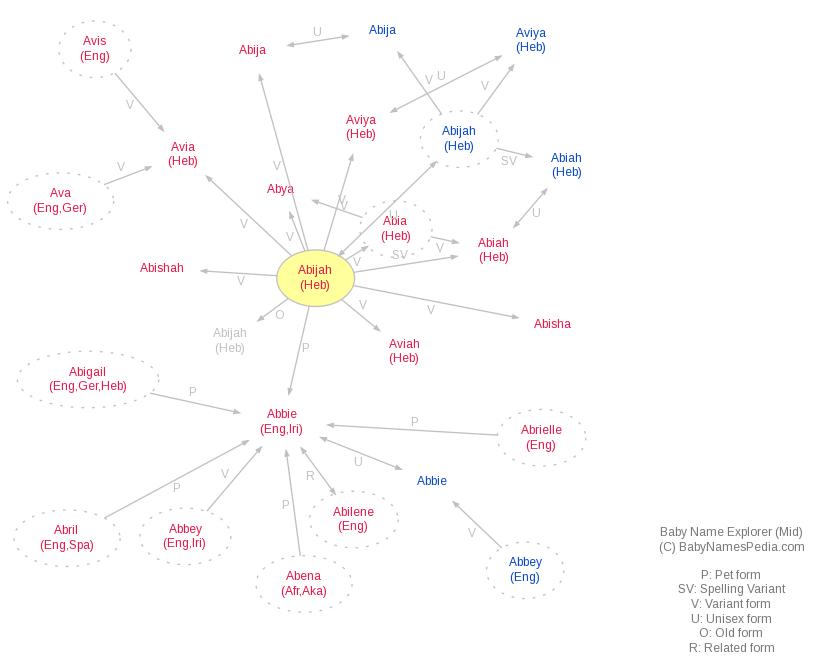