What does Abijah mean?

[ 3 syll. a-bi-jah, ab-ij-ah ] The baby boy name Abijah is also used as a girl name. It is pronounced in English as ah-BAY-JHah †. Abijah is used chiefly in the Hebrew language and it is also derived from Hebrew origins. The name's meaning is Yahweh is my father. A biblical name, it is derived from the element 'av' meaning father. Abijah (Hebrew) is an original form of Abijah. In the Old Testament, the name Abijah was borne by the second king of Judah; he was also known as Abijam. Various other characters bore the name, including the second son of Samuel and a son of Jeroboam, the first king of Israel. See Abijah for more information.

Abiah (Hebrew variant spelling) is another form of Abijah.

Abijah is infrequently used as a baby name for boys. It is not listed in the top 1000 names. 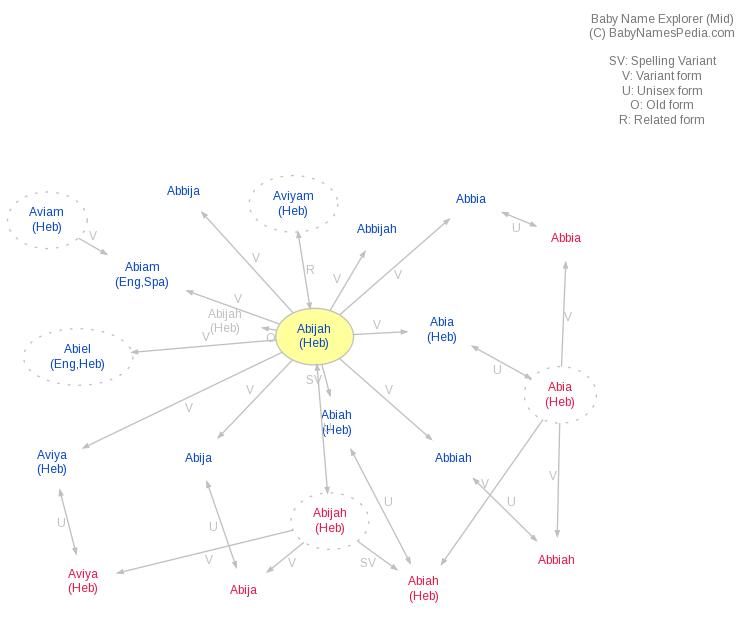