What does Adaora mean?

[ syll. a-dao-ra, ad-a-ora ] The baby girl name Adaora is pronounced as AHDRAORAH †. The origin of Adaora is the African-Igbo and Old Greek languages. African-Igbo origin: Its meaning is derived from the word 'the first daughter of the people'.

In addition, Adaora is a derivative of the Arabic and Greek name Adara.

Adaora is not popular as a baby girl name. It is not in the top 1000 names. 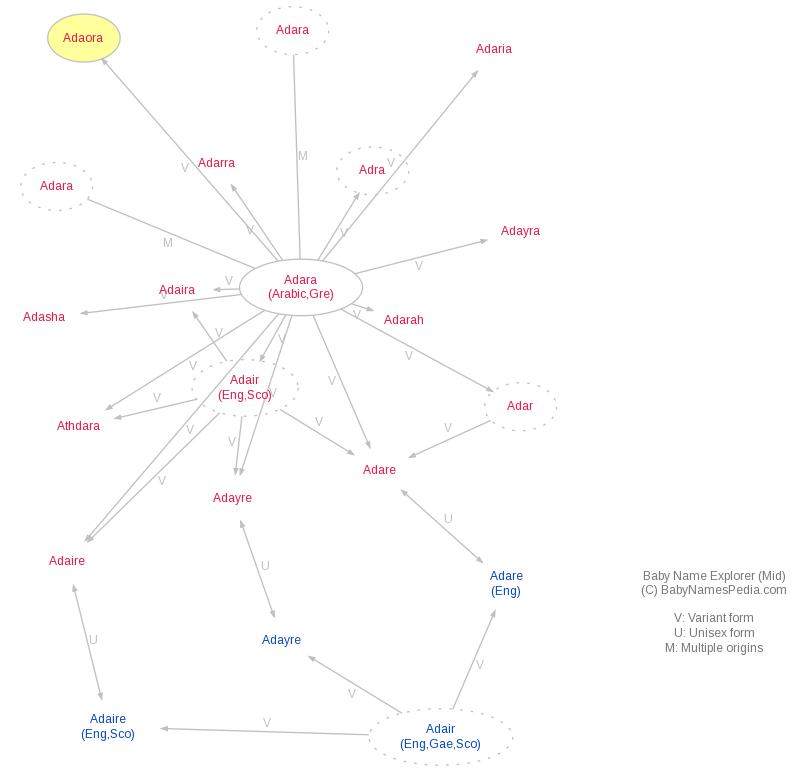