What does Aiman mean?

Aiman is a form of the Albanian, Arabic, and French Ayman. 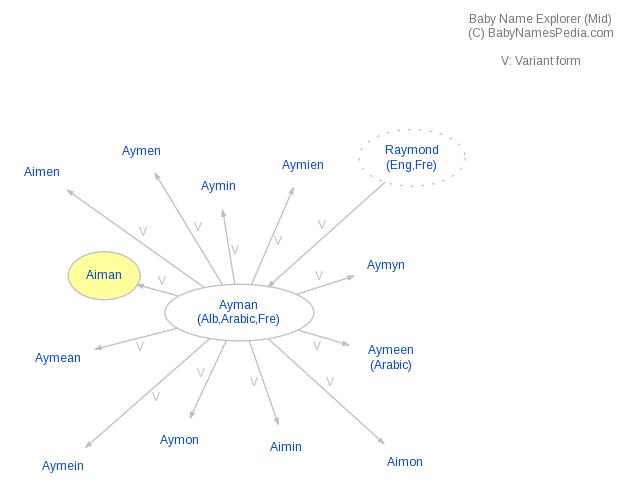