What does Aishling mean?

[ 2 syll. ai-(s)hlin(g), ais-hli-ng ] The baby girl name Aishling is pronounced AE-SHLih-NG †. Aishling's language of origin is Irish and it is predominantly used in English. Aishling is a form of the English, Gaelic, and Irish Aisling.

Aishling is not commonly used as a baby girl name. It is not in the top 1000 names. 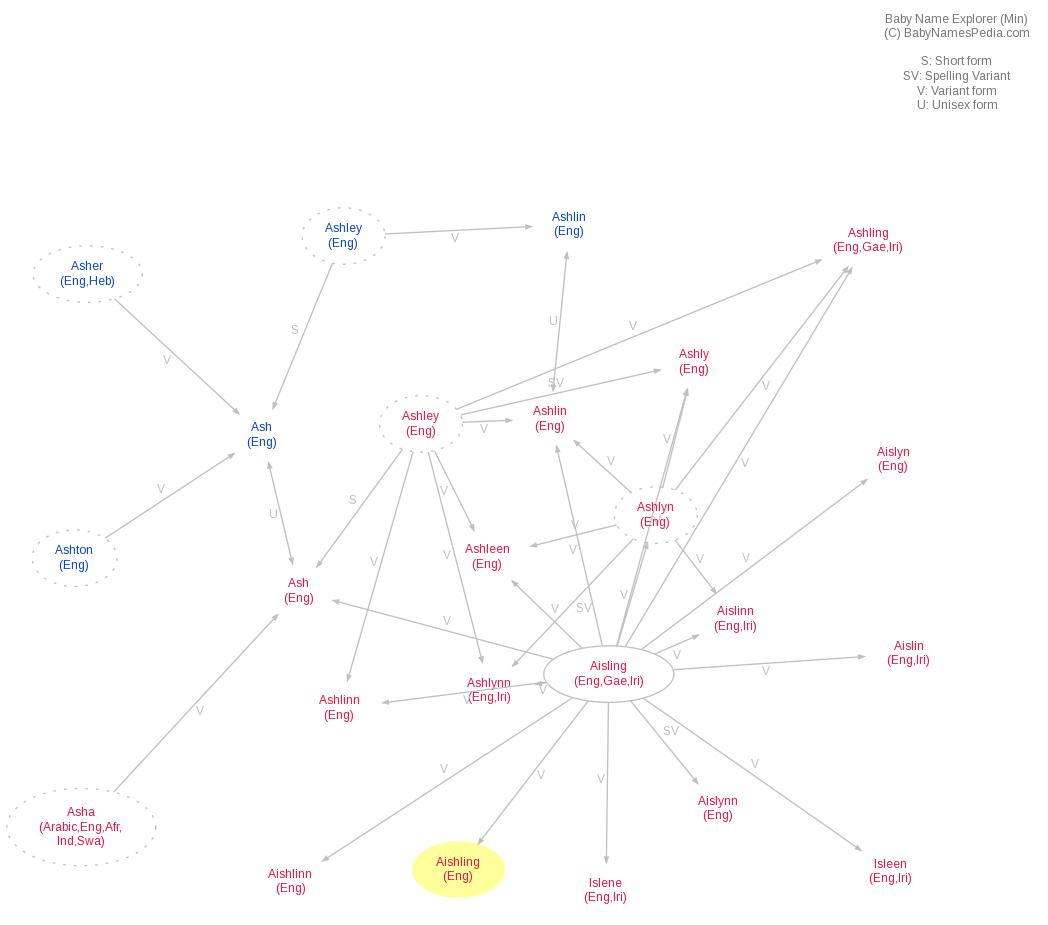