What does Akil mean?

[ 1 syll. a-kil, ak-il ] The baby boy name Akil is pronounced aa-K-L †. Akil has its origins in the Old Greek and Arabic languages. It is used largely in Arabic, English, and Urdu. From Arabic roots, its meaning is 'wise, intelligent, thoughtful'.

In addition, Akil is a variant transcription of Achilles (English, German, and Latinized).

Akil is not commonly used as a baby boy name. It is not listed within the top 1000. In 2018, out of the family of boy names directly related to Akil, Achilles was the most regularly used. 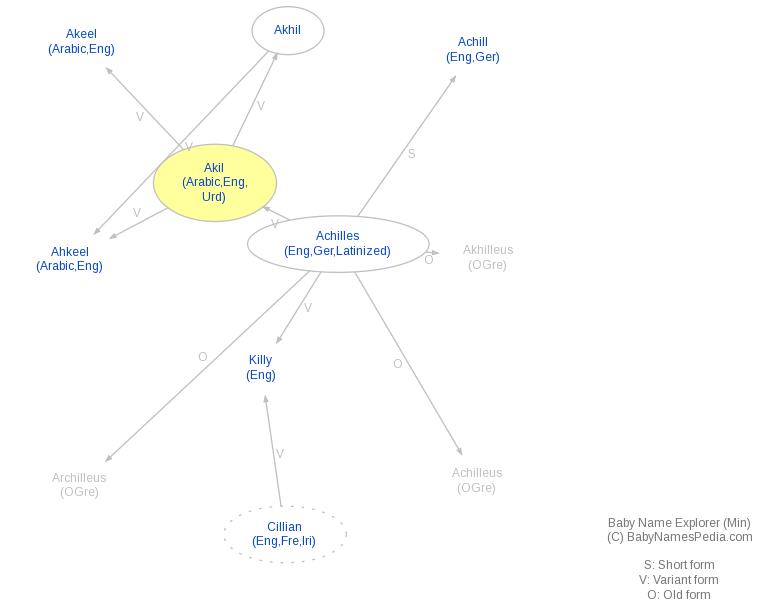