What does Akire mean?

[ syll. a-ki-re, ak-ire ] The baby girl name Akire is pronounced as AHKAYR- †. The origin of Akire is English-American. Akire is a variation of the name Akira.

Akire is not often used as a baby girl name. It is not listed within the top 1000. 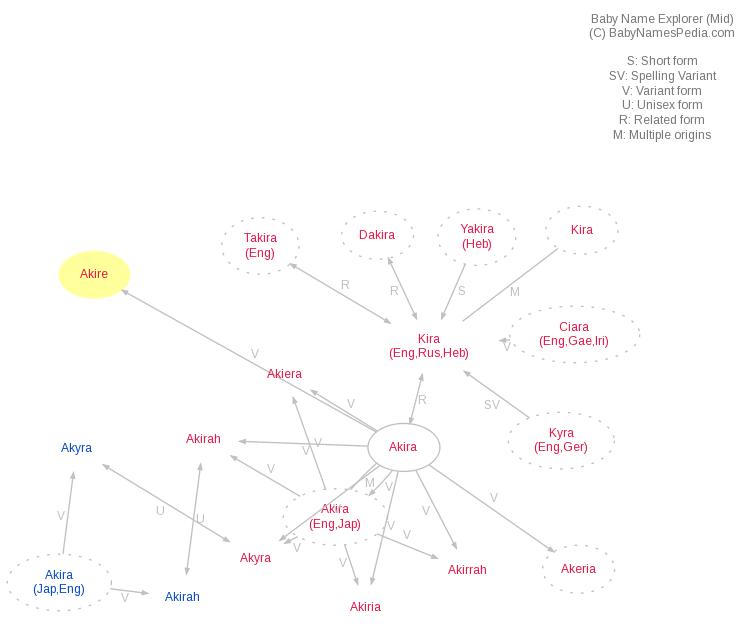