What does Aleah mean?

[ 3 syll. a-lea(h), al-e-ah ] The baby girl name Aleah is pronounced as ah-Liy-ah- †. Aleah's language of origin is Hebrew and it is predominantly used in the English language.

In addition, Aleah is a derivative (English) of the Arabic, English, and Hebrew Aliyah.

The origin and meaning of the name Aleah is inherited by all variant forms. 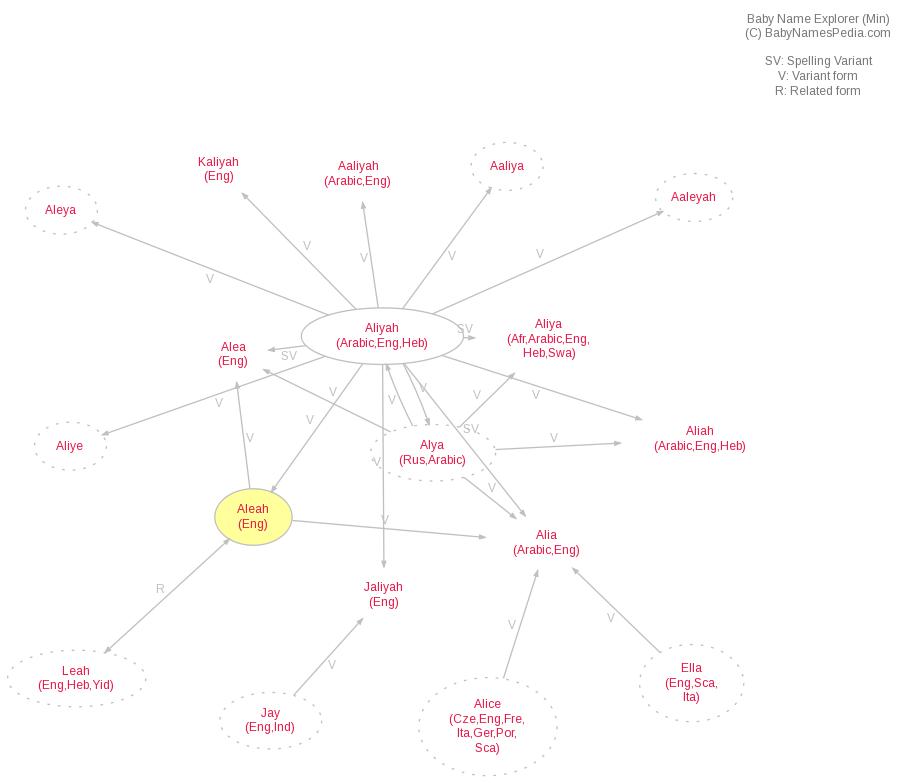