What does Alijah mean?

[ 3 syll. a-li-jah, al-ij-ah ] The baby boy name Alijah is pronounced aa-LIY-DZ-aa †. Alijah is of Hebrew origin and it is predominantly used in the English language. Alijah is a derivative of the English and Hebrew Elijah. 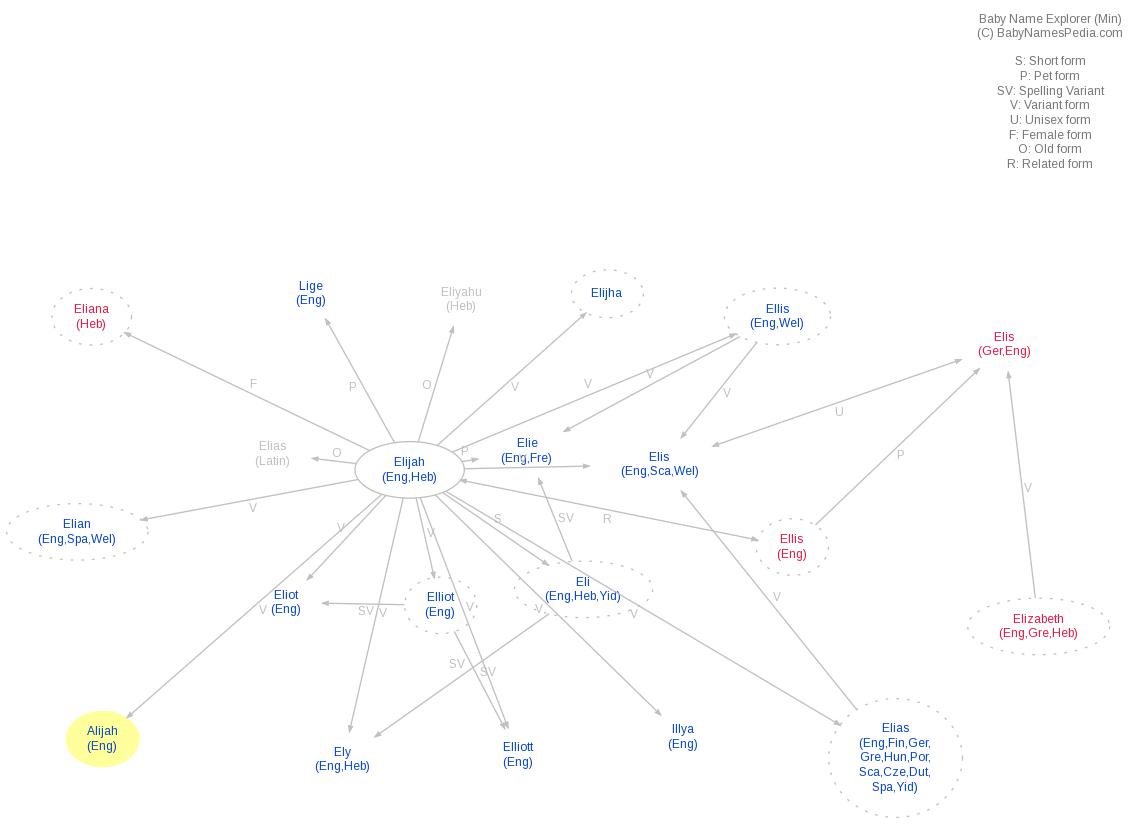