What does Aliya mean?

[ 3 syll. a-li-ya, al-iya ] The baby girl name Aliya is pronounced aa-LIY-aa- †. Aliya is of Hebrew and Arabic origin, and it is predominantly used in the African, Arabic, English, Hebrew, and Swahili languages.

Aliya is also an Arabic variant transcription of Alya (Russian and Arabic). 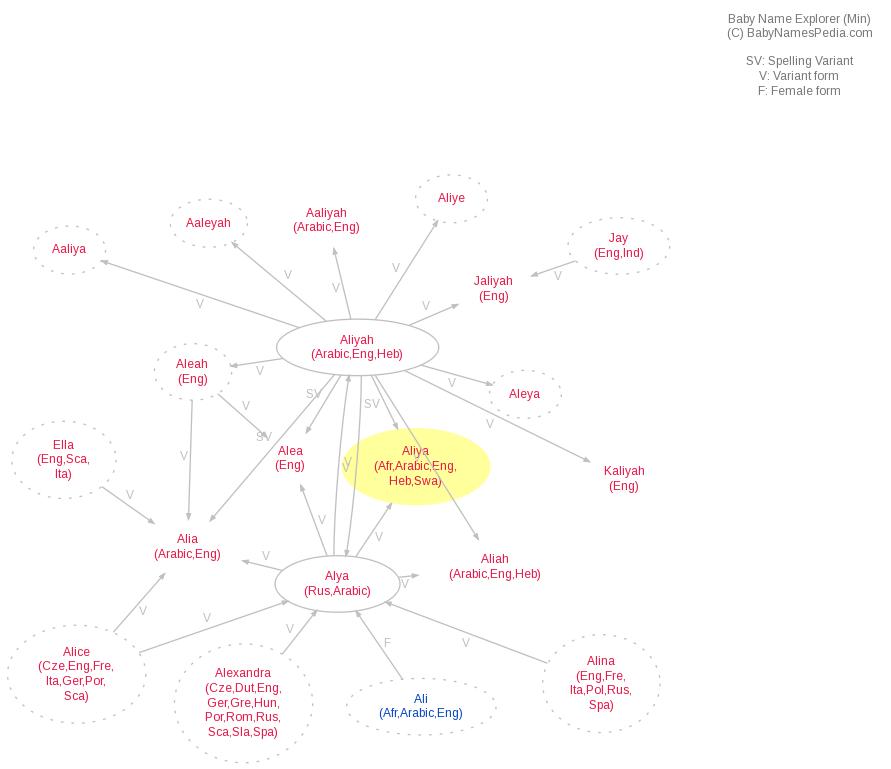