Annitra is a baby girl name of irregular use. It is not ranked within the top 1000. 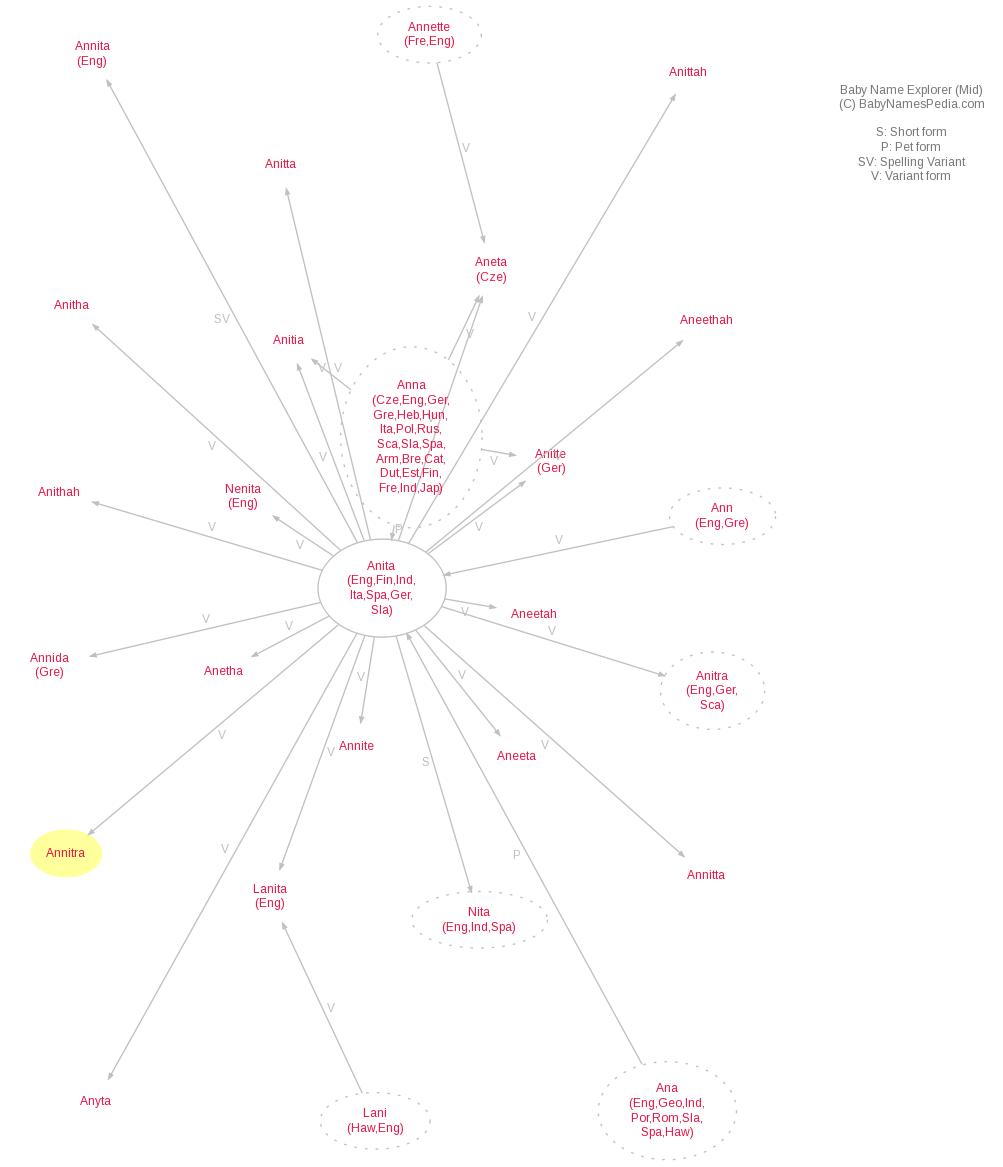