What does Anzelmo mean?

[ 3 syll. an-zel-mo, anz-e-lmo ] The baby boy name Anzelmo is pronounced as aaNZEHLMow †. Anzelmo has its origins in the Germanic language and it is used largely in Spanish. Anzelmo is a variation of Anselm (English, German, and Spanish).

Anzelmo is uncommon as a baby boy name. It is not listed within the top 1000. 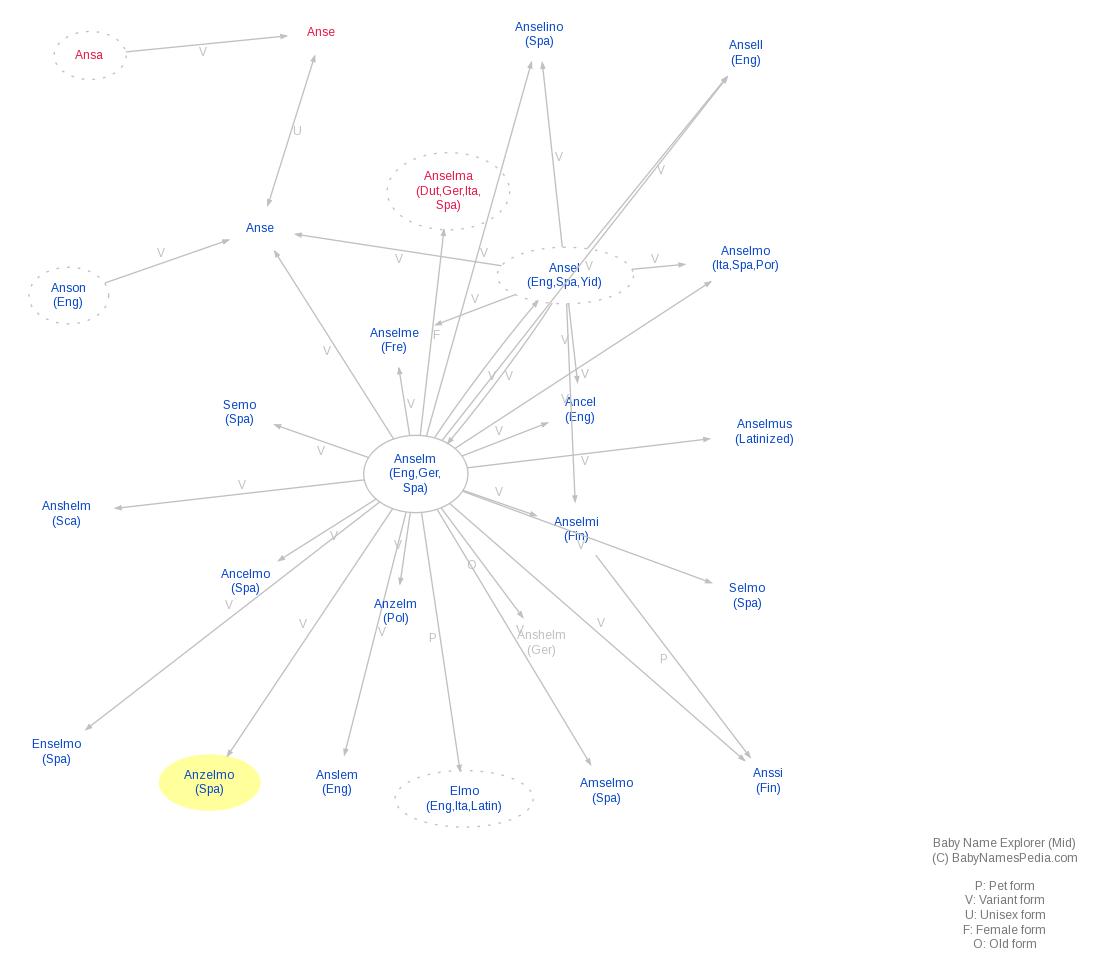