Arailt is uncommon as a baby boy name. It is not in the top 1000 names.

Baby names that sound like Arailt include the Italian Araldo and the Portuguese Haroldo. 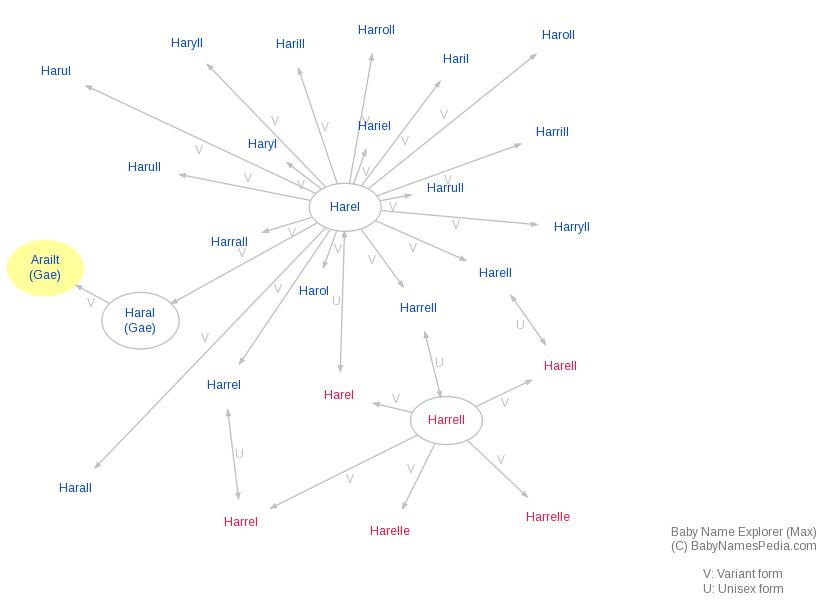