What does Ardmore mean?

[ 2 syll. ar-dmo-re, ard-m-ore ] The baby boy name Ardmore is pronounced as AARDMAOR †. Ardmore has its origins in the Latin language. The name means 'one who is zealous'.

Ardmore is not frequently used as a baby boy name. It is not listed in the top 1000. 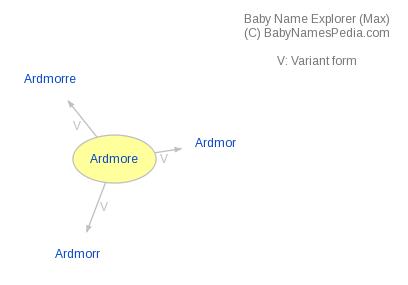