What does Atalya mean?

[ 3 syll. a-ta-lya, at-al-ya ] The baby girl name Atalya is pronounced as aa-Taa-LYAA- †. Atalya's origin, as well as its use, is in the Hebrew language. Atalya is of the meaning God is praised.

The name Athalie (English and French) is a variation of Atalya.

Atalya is an uncommon baby name for girls. It is not listed within the top 1000 names. 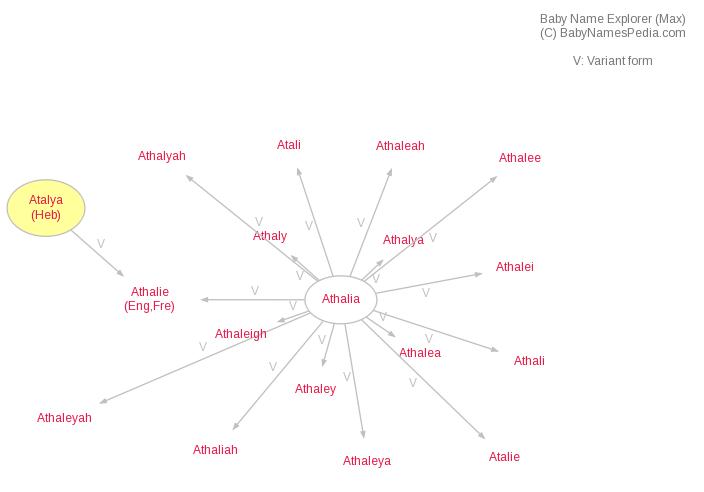