What does Averill mean?

[ 3 syll. a-ve-ril(l), av-eri-ll ] The baby boy name Averill is also used as a girl name. Its pronunciation is aaVehRIYL †. Averill is largely used in the English language and it is derived from Old English origins. The name's meaning is boar-like in battle. It is derived from the elements 'eofor' meaning boar ; 'hild' battle, fight.

Averill is unusual as a baby name for boys. It is not listed in the top 1000 names. 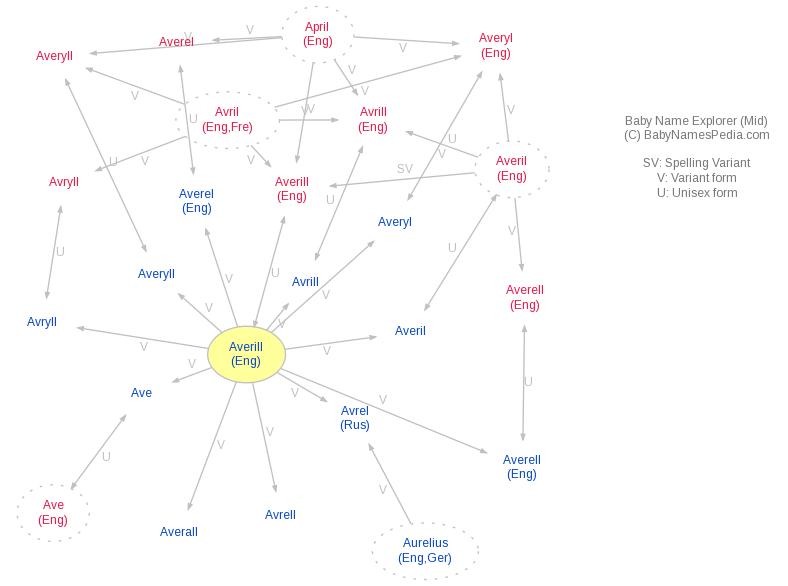