What does Baruch mean?

[ 2 syll. ba-ruc(h), bar-u-ch ] The baby boy name Baruch is pronounced as BAAR-uwK, BAER-uwK, Bah-RUWK or BEHR-uwK (English) †. Baruch is mainly used in the Greek and Hebrew languages. It is of Hebrew origin. A biblical name, it is derived from the word 'baruk' meaning blessed. In the Bible, the name was borne by one of the prophet Jeremiah's companions. He was the supposed author of the apocryphal Book of Baruch.

In addition, Baruch is a variant form of the English and Hebrew name Barak.

Baruch is rare as a baby boy name. It is not ranked within the top 1000. 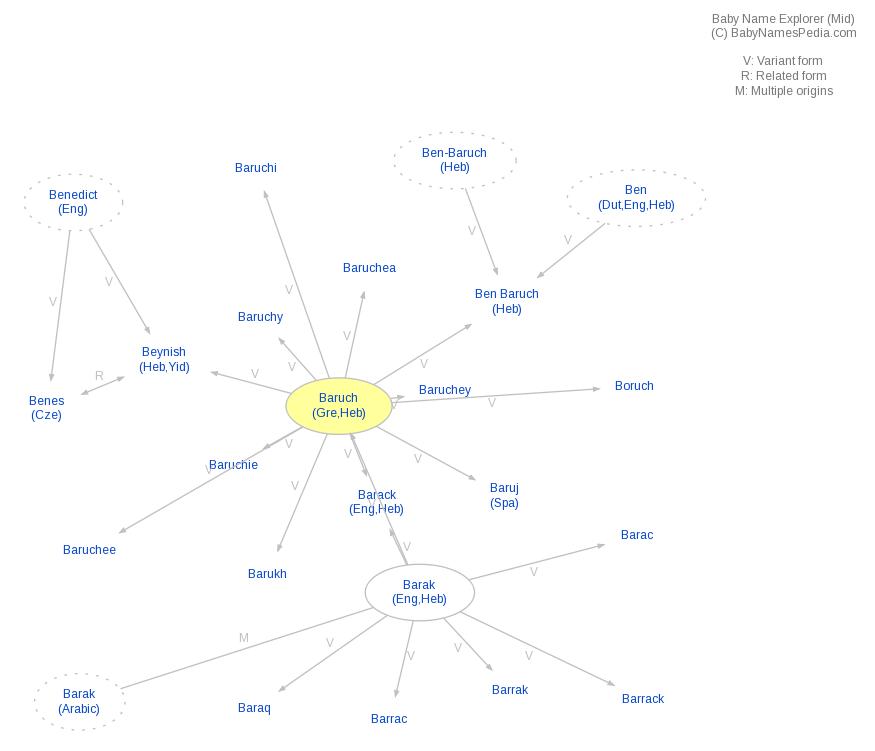