What does Bashir mean?

[ 2 syll. bas-hir, ba-sh-ir ] The baby boy name Bashir is pronounced as Bah-SHIH-R †. Bashir is used predominantly in Arabic. It is derived from Arabic and Turkish origins. From Arabic roots, its meaning is well-educated.

Bashir is a variation (Arabic) of the name Basir.

Bashir is uncommon as a baby boy name. It is listed outside of the top 1000. 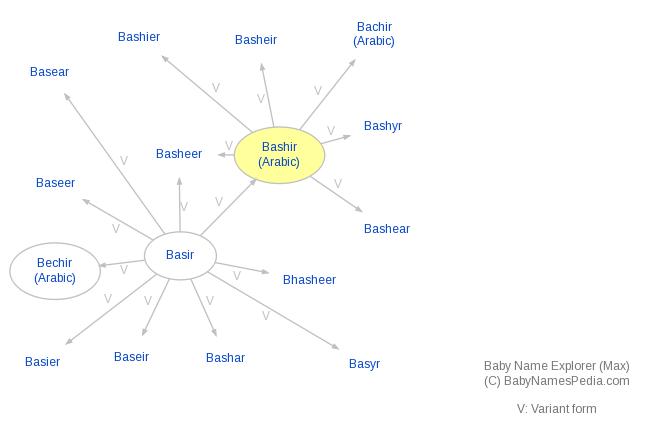