What does Behula mean?

[ syll. be-hu-la, beh-ula ] The baby girl name Behula is pronounced as BihHHUWLAH †. The origin of Behula is the Sanskrit language. Behula is of the meaning the perfect wife.

Behula is a seldom used baby name for girls. It is not in the top 1000 names. 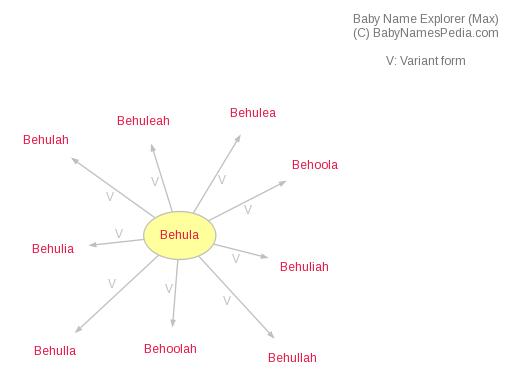