What does Belah mean?

[ syll. be-lah, bel-ah ] The baby girl name Belah is pronounced as BihLAH- †. Belah is used mostly in Hebrew. It is of Hungarian and Latin origin. From Latin roots, its meaning is beautiful.

In addition, Belah is a derivative of the Czech, English, and Russian name Bela.

Belah is not commonly used as a baby girl name. It is not in the top 1000 names. 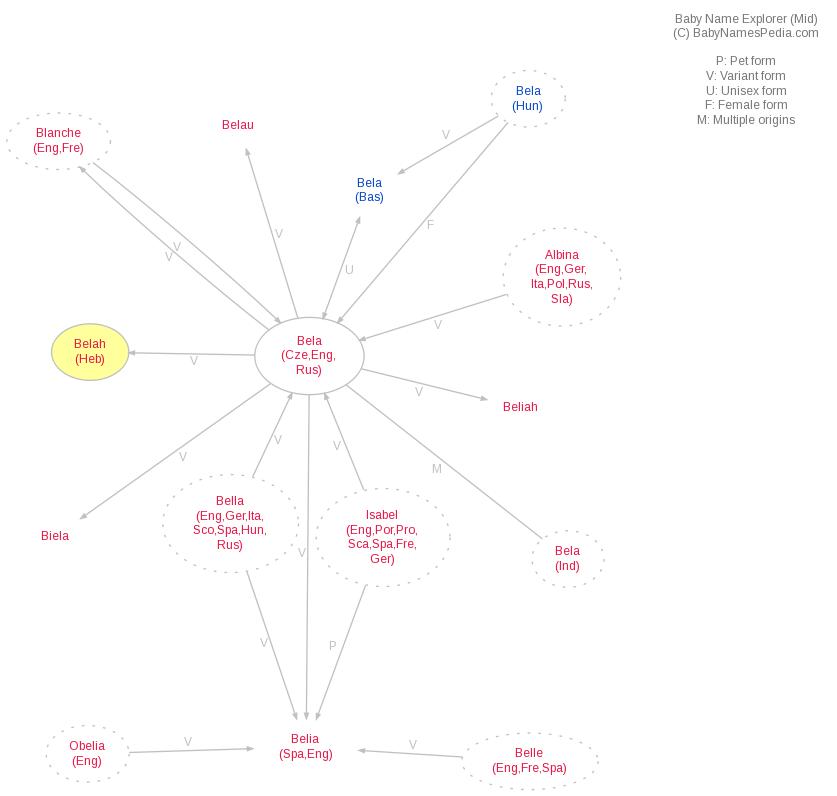