What does Brazil mean?

[ 2 syll. bra-zil, br-az-il ] The baby girl name Brazil is pronounced BRAHZIHL †. Brazil has its origins in the Spanish language. The meaning of the name is 'of the ancient tree'.

Brazil is irregularly used as a baby girl name. It is listed outside of the top 1000. 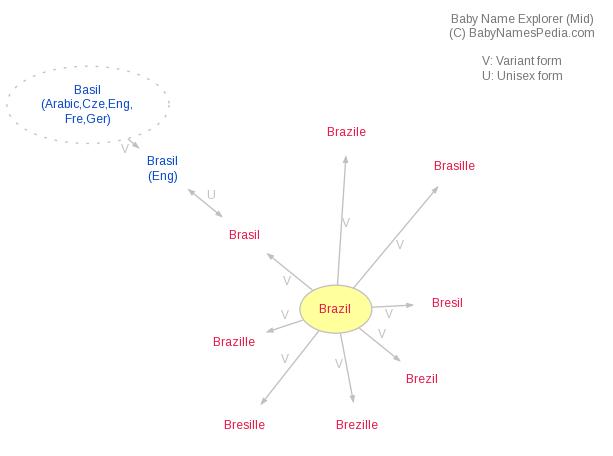