What does Buck mean?

[ syll. buc(k), bu-ck ] The baby boy name Buck is pronounced as BYK †. Buck is used mostly in English and it is also of English origin. The name is derived from the English word 'buck', thus connoting a lively and energetic young man. It has been popularized by the fictional space adventurer Buck Rogers (1928-), who has appeared in numerous American cartoon strips.

The origin and meaning of the name Buck is inherited by all variant forms.

The pet forms Buckey, Buckie, Bucko, and Bucky (English) are other variants of the name.

Buck is unusual as a baby name for boys. Its usage peaked modestly in 1910 with 0.024% of baby boys being named Buck. Its ranking then was #364. The baby name has since dropped out of favor, and is currently of sporadic use. Among all boy names in its group, Buck was nevertheless the most popular in 2018. 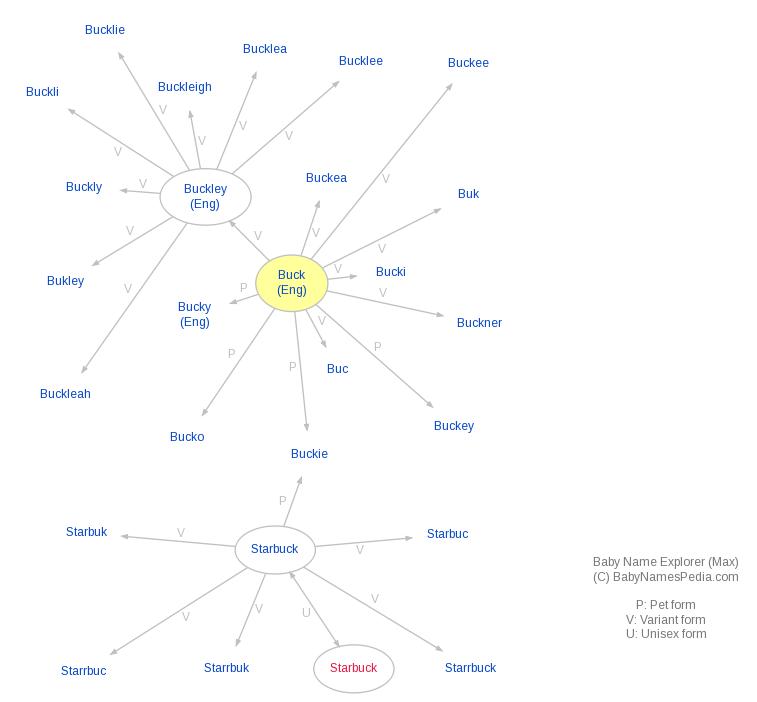