What does Calandra mean?

[ 3 syll. ca-lan-dra, cal-and-ra ] The baby girl name Calandra is pronounced as Kaa-LAE-NDRah †. Calandra is used chiefly in English and Greek, and it is derived from Old Greek origins. The first name is derived from the Italian surname, which is ultimately of the Greek 'kalandros'.

Variant forms share the origin and thus the meaning of Calandra.

Calandra is uncommon as a baby name for girls. It is not listed within the top 1000 names. In 2018, out of the group of girl names directly related to Calandra, Callie was the most widely used. 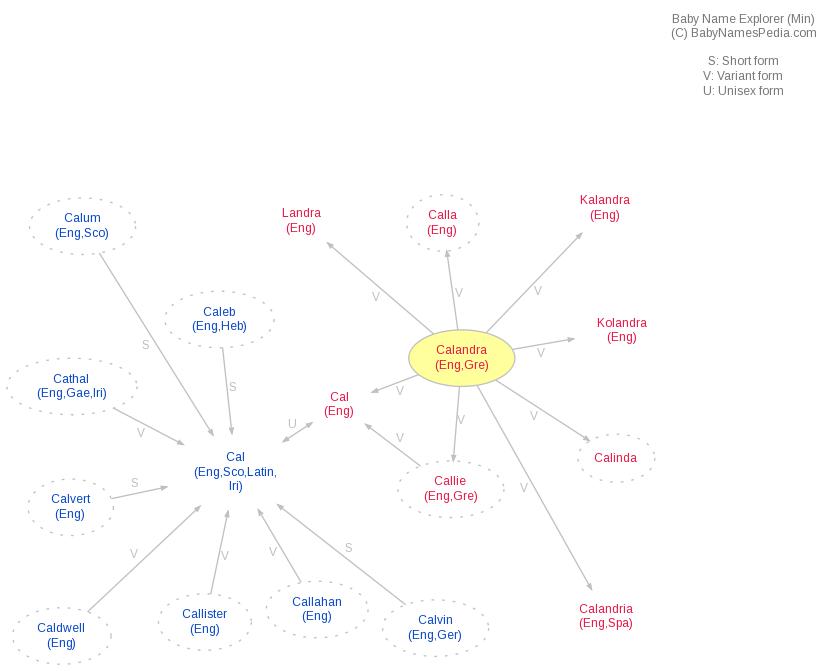