What does Calida mean?

[ 3 syll. ca-li-da, cal-ida ] The baby girl name Calida is pronounced Kaa-LIY-D-ah †. Calida is of Spanish and Old Greek origin. It is used mainly in the Greek and Italian languages. From Spanish roots, its meaning is 'warm, loving'. It is derived literally from the word calida which means 'hot'.

In addition, Calida is a derivative (Greek and Italian) of the English and German Callista.

Calida is a baby girl name of irregular use. It is ranked outside of the top 1000. 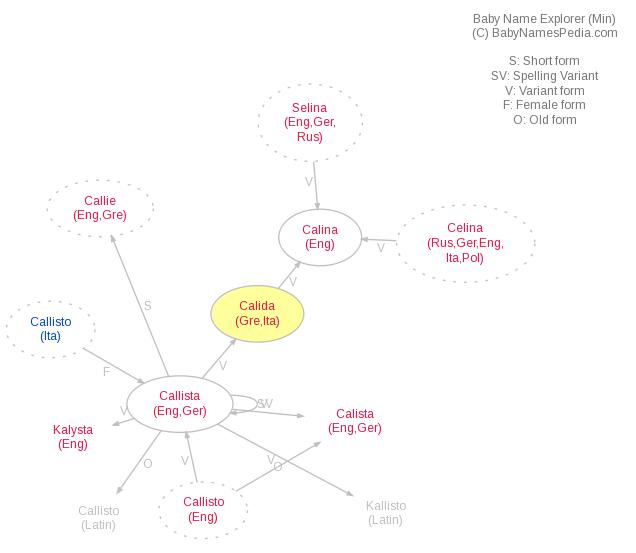