What does Canaan mean?

[ 2 syll. ca-naa(n), can-a-an ] The baby boy name Canaan is pronounced as Kaa-NAA-N †. Canaan is used predominantly in English, and it is derived from Hebrew and English origins. From Hebrew roots, its meaning is land of reeds.

Canaan is a variation of the name Cannon (English).

Cane (diminutive form) is another variant of the name. 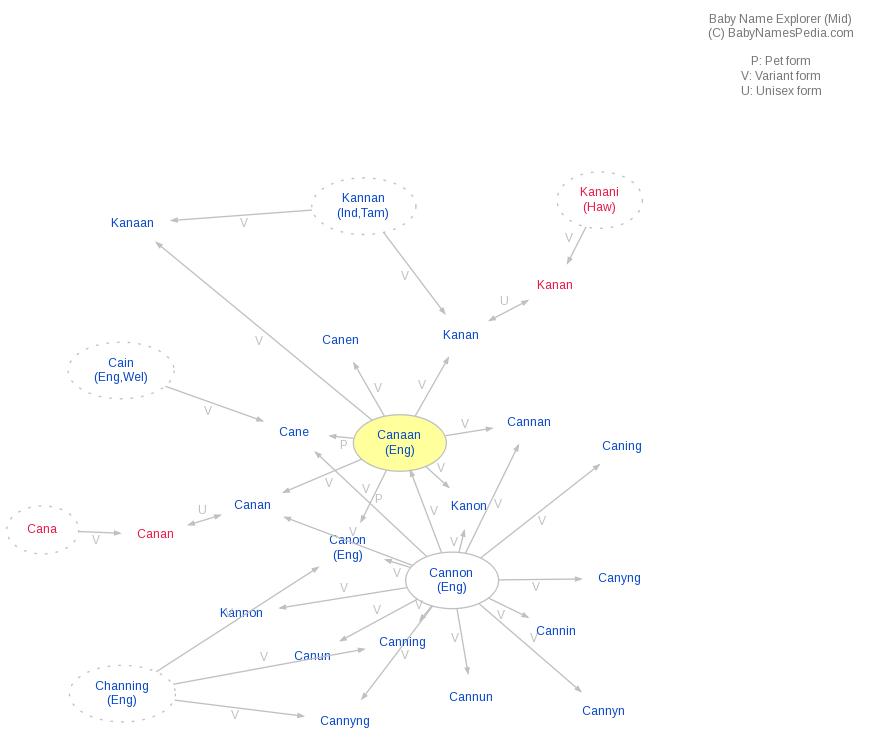