What does Cerys mean?

[ 2 syll. ce-rys, cer-ys ] The baby girl name Cerys is also used as a boy name. It is pronounced as KEH-RIHZ †. Cerys' language of origin is Welsh. It is predominantly used in English and Welsh. Cerys is a form of the Welsh and English Ceri.

Cerys is an uncommon baby girl name. It is not in the top 1000 names. 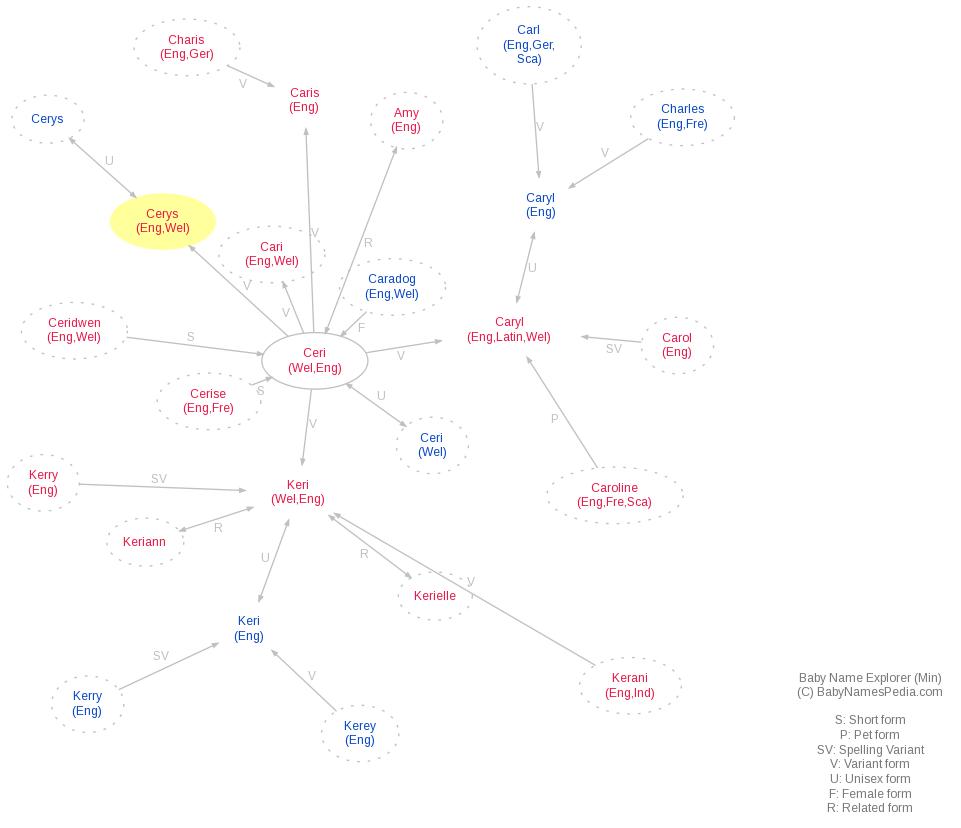