What does Chloris mean?

[ 2 syll. (c)hlo-ris, ch-lor-is ] The baby girl name Chloris is pronounced as KLAOR-ihS- †. Chloris is mainly used in the English language and its language of origin is Old Greek. It is derived from the word 'chloros' which means green. The name was borne in Greek mythology by a minor goddess of spring, flowers, and plants. In 1st-century literature, it has appeared as the name of the Roman poet Horace's love interest in his poems. It was consequently popular with English poets in the 17th and 18th centuries.

Another variant form of Chloris is the contraction Loris.

Chloris is irregularly used as a baby girl name. It is not ranked within the top 1000. 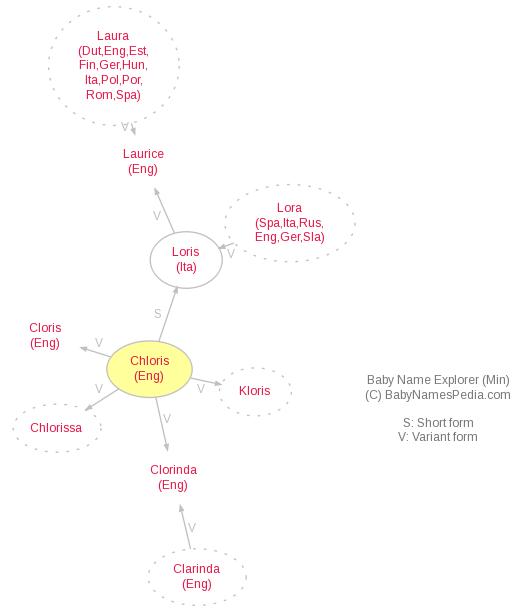