What does Colby mean?

[ 2 syll. col-by, co-lby ] The baby girl name Colby is also used as a boy name, with the latter form being far more popular. It is pronounced as KAAL-Biy- or KOWL-Biy- †. Colby is of Old English origin and it is used mainly in English. The name Colby means 'coal town, Cola's town, Koli's town'. It is derived from kol which means 'coal, black' ; býr 'village, farm'. The use of the feminine name could have been promoted by the fictional Alexis Colby from the American TV series Dynasty (1981-1989). See Colby for more information.

Colby is not commonly used as a baby girl name. It is not in the top 1000 names. Colby has in the last century been mainly given to boys. 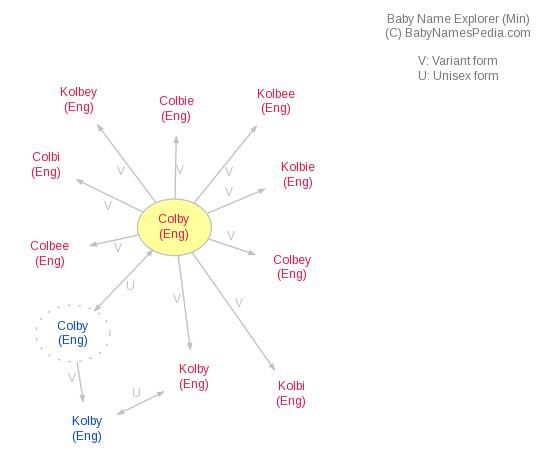