What does Colleen mean?

[ 3 syll. col-lee(n), co-lle-en ] The baby girl name Colleen is pronounced as KowLLIYIYN †. Colleen is largely used in English and its origin is Celtic. It is derived from the element 'cailín' with the meaning girl. The name was first adopted by English speakers in the 19th century. During the 1940s when Irish names were popular, it was commonly used by families with Irish roots in Australia, Canada, and the USA; it is not common in Ireland itself. The name has sometimes been taken as the feminine form of Colin despite the difference in origin, and its use has been first promoted by the silent film star Colleen Moore (1900-1988).

Colleen is uncommon as a baby name for girls. At the modest height of its usage in 1964, 0.232% of baby girls were named Colleen. Its ranking then was #94. The baby name has since markedly dropped in popularity, and is now of very light use. Within all girl names in its group, Colleen was nevertheless the most popular in 2018. 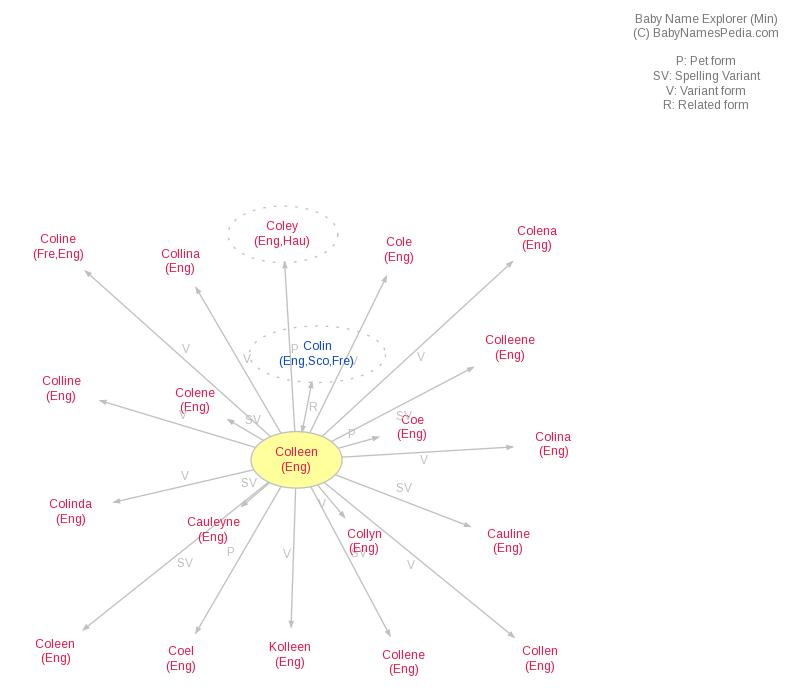