What does Cricket mean?

[ 2 syll. cric-ket, cr-ick-et ] The baby girl name Cricket is also used as a boy name. It is pronounced KRIHKAHT †. Cricket's language of origin is English-American. The meaning of Cricket is 'resembling a chirping insect of the night'.

Forms of Cricket include the names Criket, Crycket, and Cryket.

Cricket is not popular as a baby girl name. It is not in the top 1000 names. 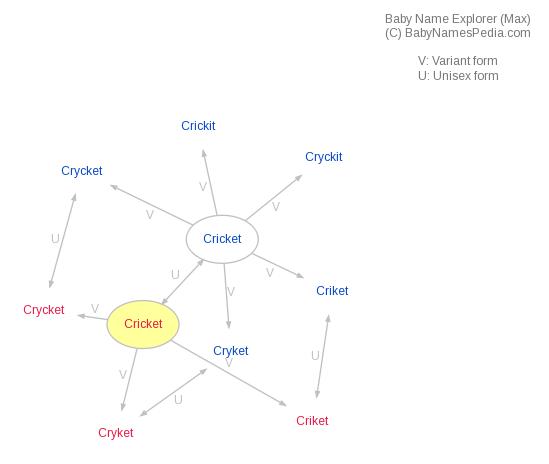