What does Crisp mean?

[ 1 syll. cris(p), cr-i-sp ] The baby boy name Crisp is pronounced KRIHSP †. Crisp is of Latin origin. Crisp is a contraction of the English Crispus.

Crisp is unusual as a baby boy name. It is ranked outside of the top 1000. 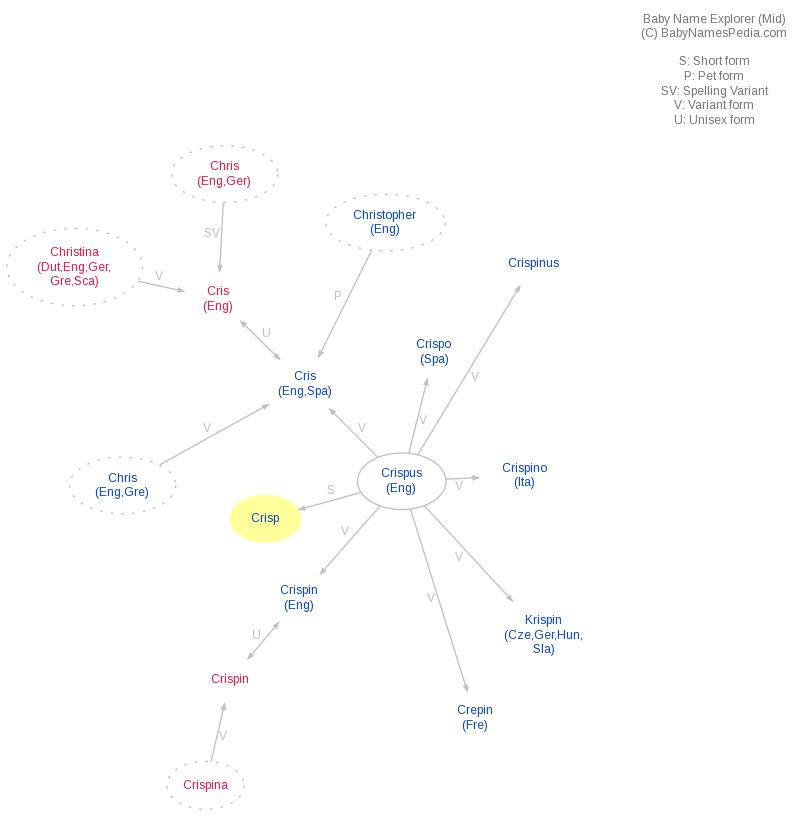