What does Crispus mean?

[ 2 syll. cris-pus, cr-isp-us ] The baby boy name Crispus is pronounced as KRIHS-PahS- †. Crispus' language of origin is Latin and it is predominantly used in English. The meaning of Crispus is 'curly-haired one'.

Derivatives of Crispus include the French Crepin, the English Cris, the English Crispin, the Italian Crispino, the name Crispinus, the Spanish Crispo, and the Czech, German, Hungarian, and Slavic Krispin.

Another variant of the name is the contracted form Crisp.

Crispus is an uncommon baby boy name. It is not in the top 1000 names. 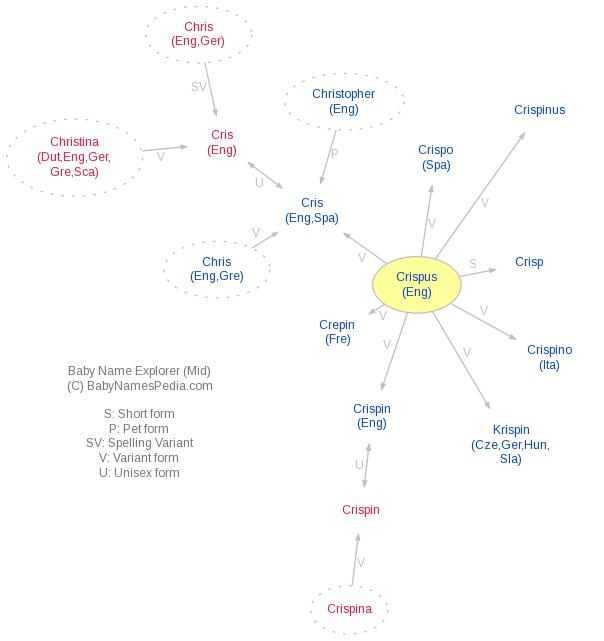