What does Csilla mean?

[ 2 syll. (c)sil-la, cs-i-lla ] The baby girl name Csilla is pronounced SH-ahLLAA- †. Csilla's origin and use are both in the Hungarian language. Csilla is a variant form of the English, Finnish, German, Hungarian, Czech, and Dutch Ilona.

Csilla is not commonly used as a baby girl name. It is not in the top 1000 names. 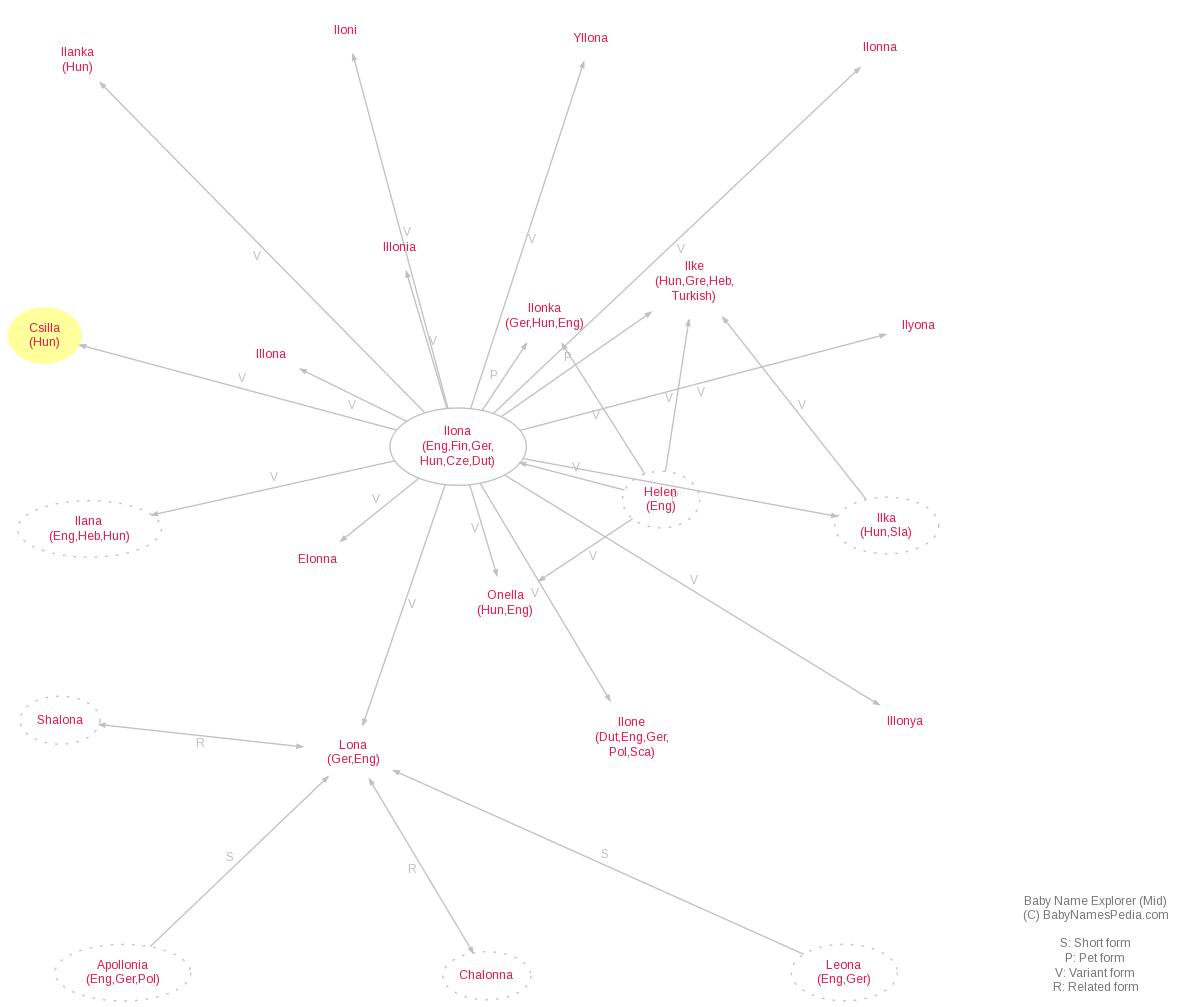