What does Cybele mean?

[ 3 syll. cy-be-le, cyb-ele ] The baby girl name Cybele is pronounced SIHB-ah-Liy (English) †. Cybele has its origins in the Phrygian and Old Greek languages. It is used largely in English and French. Kybele (Old Greek) is an old form of the name. This was the name of the Phrygian goddess of fertility; she was also the deification of the Earth Mother, much like the Greek Gaia. She was later worshipped by the Greeks and the Romans. Her name has traditionally been taken to mean 'she of the hair'.

In addition, Cybele is a French variant transcription of Sybil (English).

Cybele is uncommon as a baby girl name. It is listed outside of the top 1000. 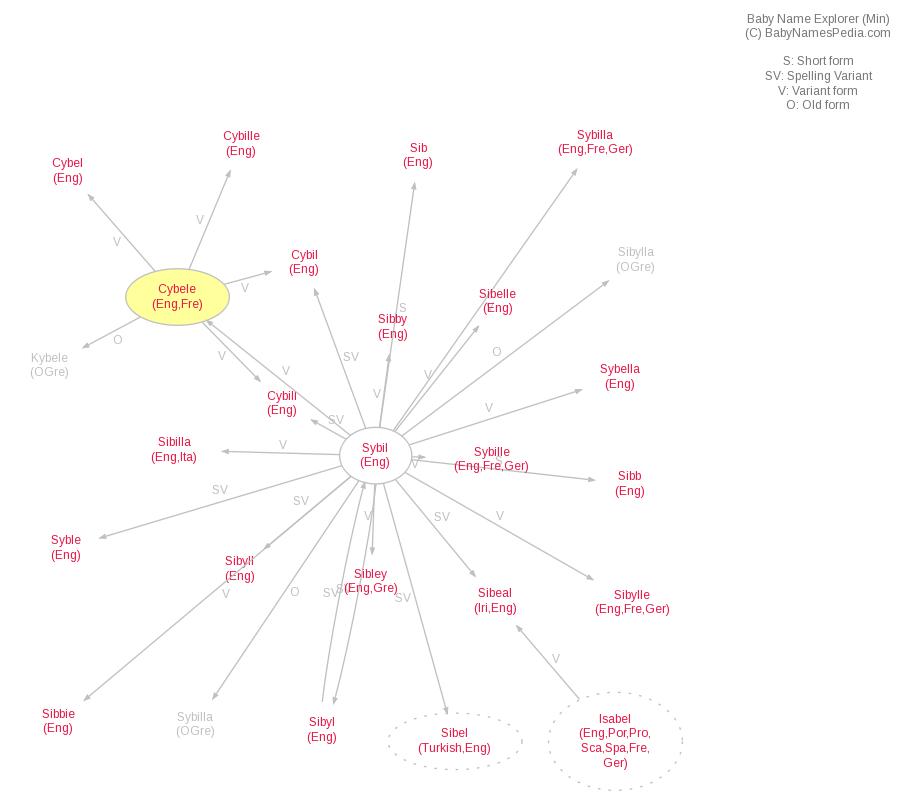