What does Dagney mean?

[ syll. da-gney, dag-n-ey ] The baby girl name Dagney is also used as a boy name. Dagney's language of origin is Old Norse and it is predominantly used in Scandinavian. Dagney is a form of the Scandinavian Dagny.

Dagney is an uncommon baby girl name. It is not in the top 1000 names. 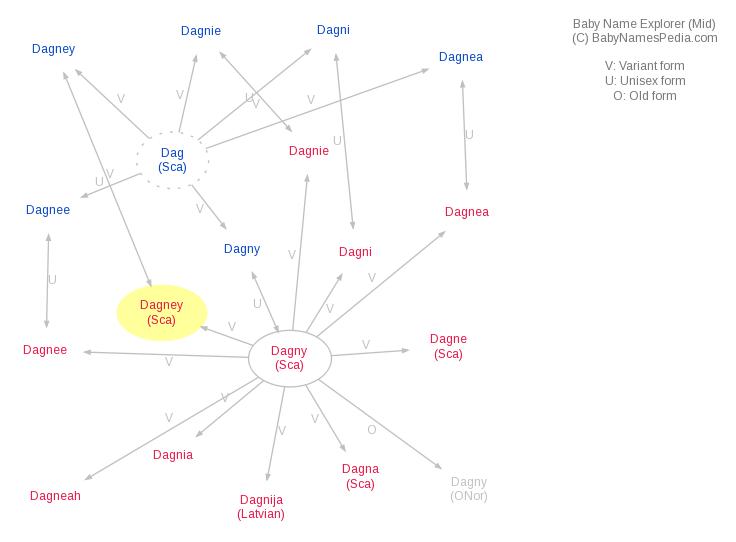