What does Daraka mean?

[ syll. da-ra-ka, dar-aka ] The baby girl name Daraka is pronounced as DEHRAAKAH †. Daraka is of Hebrew origin. Daraka is a variation of Dara (English).

Daraka is not frequently used as a baby girl name. It is listed outside of the top 1000. 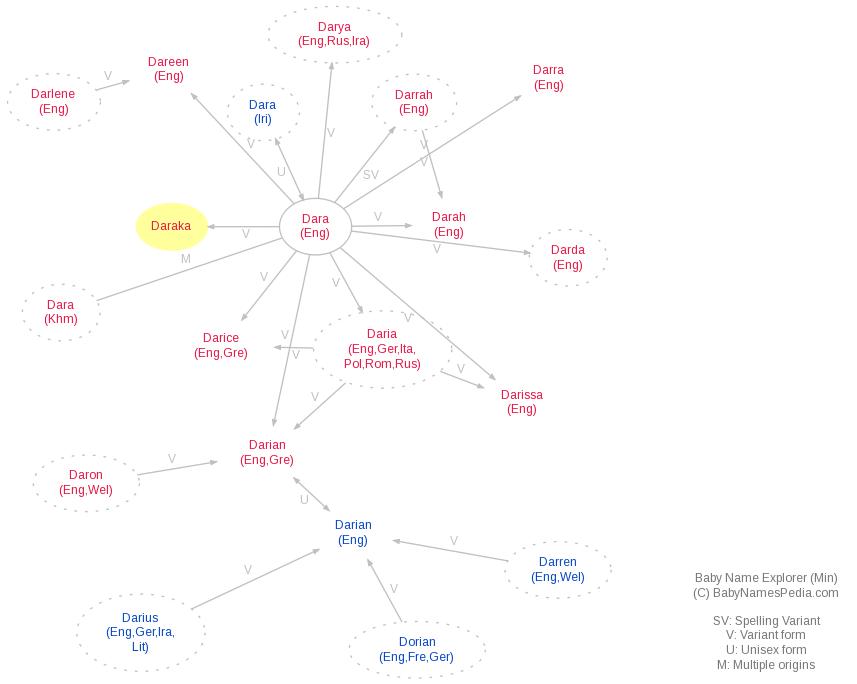