What does Derika mean?

[ 3 syll. de-ri-ka, der-ika ] The baby girl name Derika is pronounced as Deh-RIH-Kaa †. Derika is derived from Germanic origins. Derika is a variant form of the name Derica.

Derika is not popular as a baby girl name. It is not in the top 1000 names. 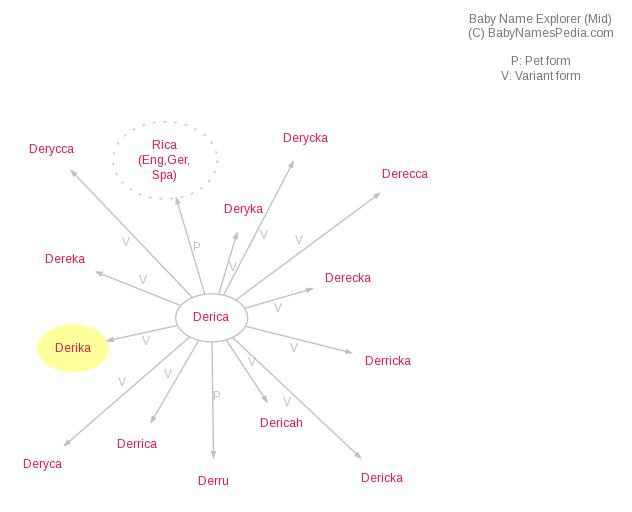