What does Domitian mean?

[ syll. do-mi-tian, dom-iti-an ] The baby boy name Domitian is pronounced as DAAMIH-SHAHN †. Domitian is used chiefly in the Romanian language and it is derived from Latin origins. Domitian (Latin) is from the nickname Domitianus (Latin), which is from the family name Domitius (Latin) and ultimately the Latin 'domitus'. Titus Flavius Domitianus was a 1st-century emperor of Rome. The name Domitilla (English, Hungarian, and Italian) is the female form of Domitian.

Variant forms share the origin and meaning of Domitian.

Domitian is not regularly used as a baby name for boys. It is not listed in the top 1000 names. 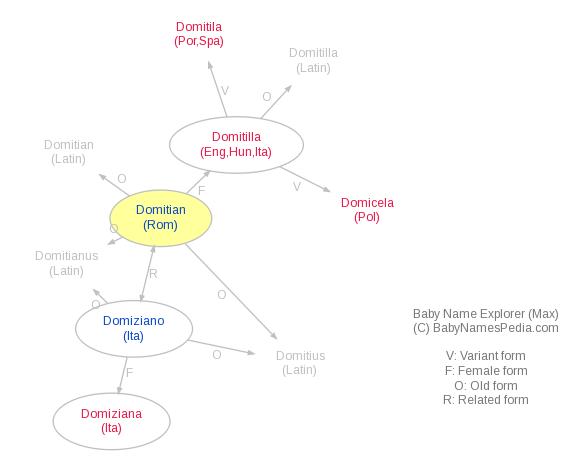