What does Dylan mean?

[ 2 syll. dy-lan, dyl-an ] The baby girl name Dylan is also used, and more frequently so, as a boy name. It is pronounced DIHL-ahN in English or DAHL-aeN in Welsh †. Dylan's language of origin is Welsh and it is predominantly used in English. The meaning of Dylan is 'sea'. It is derived from dylif meaning 'flood' ; dy 'great' ; llanw 'flow, tide'. See Dylan for more information. 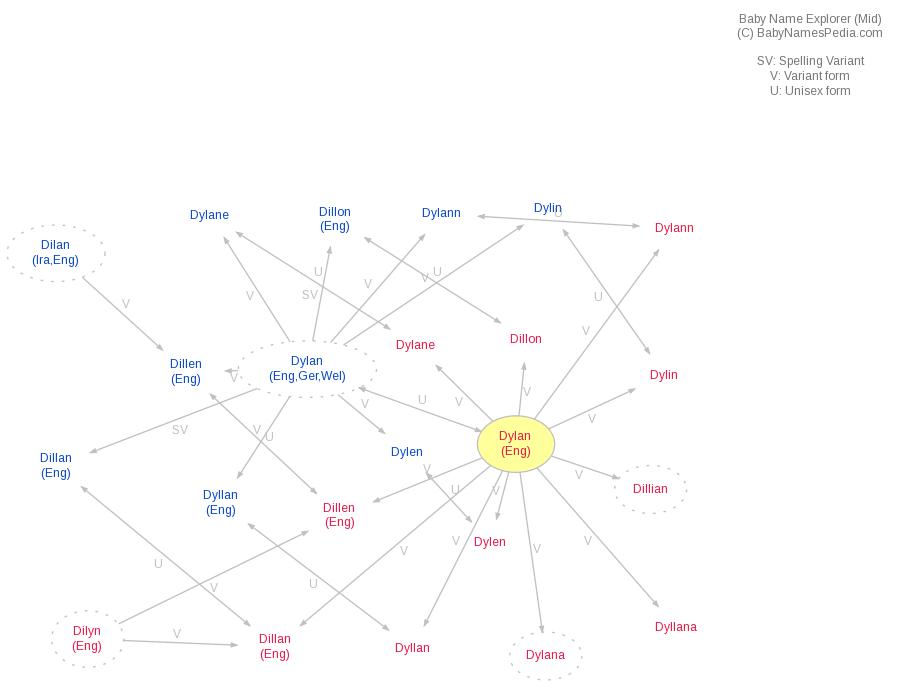