What does Ebner mean?

[ 2 syll. e-bner, eb-n-er ] The baby boy name Ebner is pronounced as EHBNer †. Ebner is of Hebrew and Germanic origin. It is used mainly in German. From Germanic roots, its meaning is 'he who lives on a plateau'. It is from the word eben with the meaning 'plateau'. The first name is derived from the surname, itself originally a nickname for someone living on a plateau.

In addition, Ebner is a spelling variant of Abner (English) in the German language.

Ebner is not often used as a baby boy name. It is not listed within the top 1000.

Baby names that sound like Ebner include Ebnar and Ebnor. 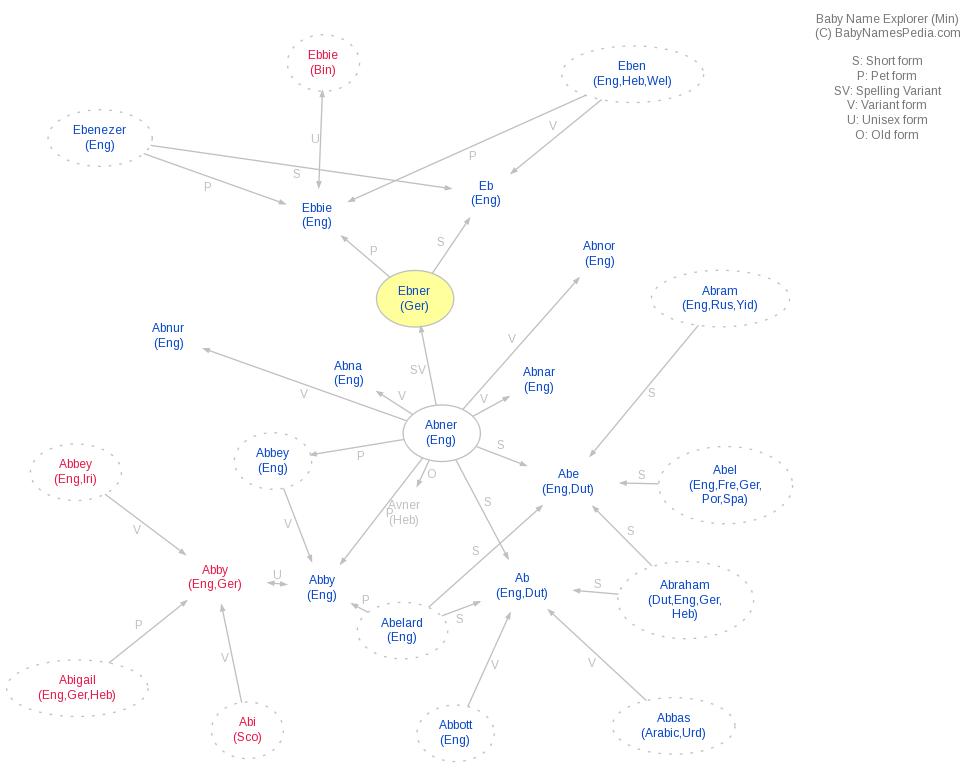