What does Eleigh mean?

[ syll. e-lei-(g)(h), el-e-igh ] The baby girl name Eleigh is pronounced as ihL-AH- †. Eleigh's origin is Sanskrit. Eleigh is a derivative of the Hungarian and Indian name Eli.

Eleigh is uncommon as a baby name for girls. It is not in the top 1000 names. 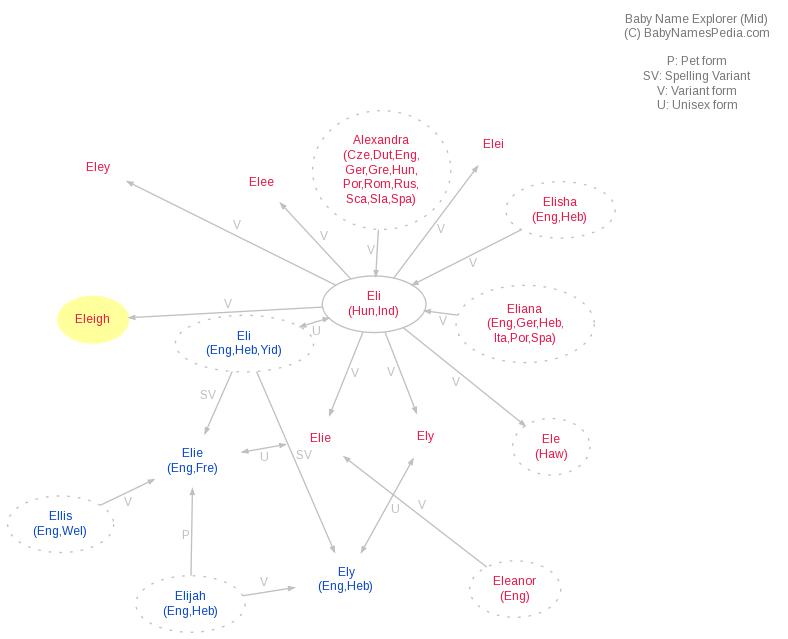