What does Elodia mean?

[ 4 syll. e-lo-dia, el-od-ia ] The baby girl name Elodia is pronounced as eh-LOWDiy-aa- †. Elodia is used predominantly in the English, Italian, and Spanish languages, and its origin is Gothic. A two-element name, it is derived from the elements 'ali' meaning foreign, other ; 'od' prosperity, riches. This is a Latinized form of a Visigothic first name. It was borne by the 9th-century Saint Alodia who was martyred at Huesca with her sister Nuncilo.

Elodia is a rarely used baby name for girls. It is not listed in the top 1000 names. 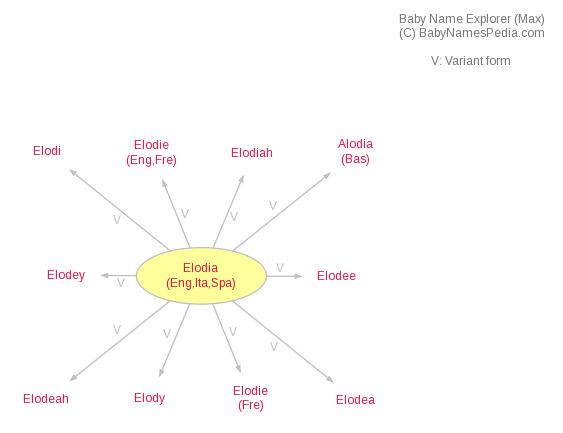