What does Elois mean?

[ syll. e-loi(s), el-o-is ] The baby girl name Elois is also used as a boy name, though it is far more popular for girls. It is pronounced ihLOY-AA †. Elois is of Germanic origin and it is used mainly in English. Elois is a spelling variant of the English, French, and Spanish Eloise.

Elois is rare as a baby girl name. At the modest peak of its usage in 1935, 0.007% of baby girls were named Elois. It had a ranking of #782 then. The baby name has experienced a decline in frequency since then, and is of only irregular use today. Out of the family of girl names directly related to Elois, Eloise was the most commonly used in 2018. Elois has in the last century been mainly given to baby girls. 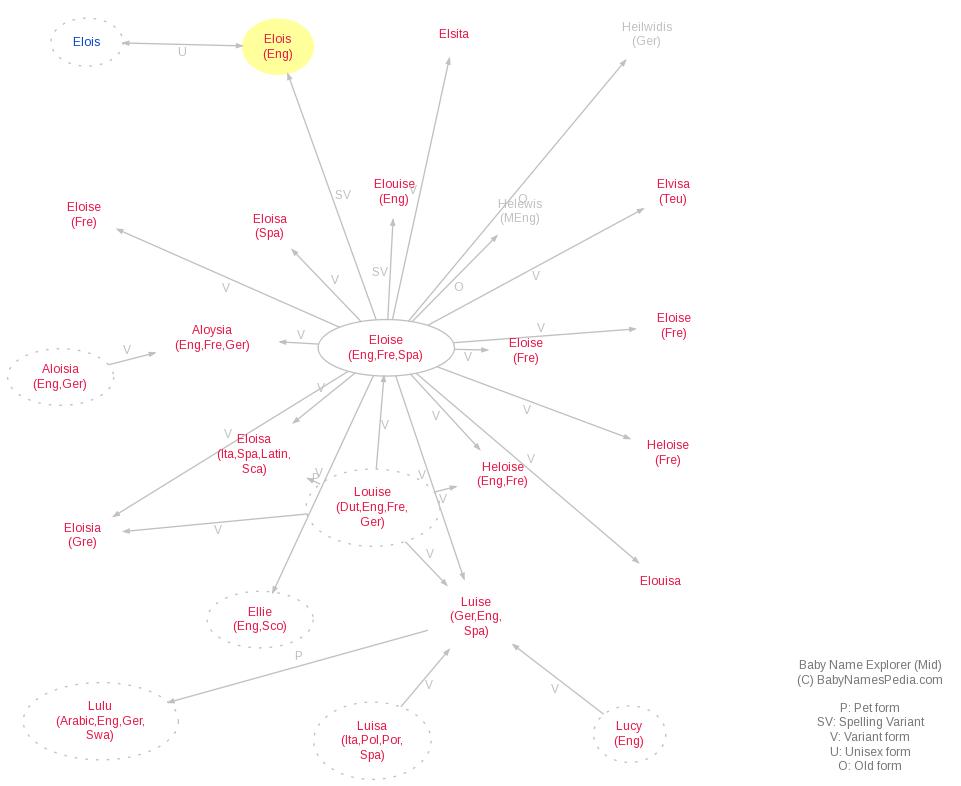