What does Evelynn mean?

[ syll. e-ve-lyn(n), ev-ely-nn ] The baby girl name Evelynn is also used as a boy name, though it is far more popular for girls. Evelynn is of Old French origin and it is used mainly in English. Evelynn is a form of the English Evelyn.

Evelynn is rather popular as a baby girl name, and it is also perceived as trendy. The name has been growing in popularity since the 2000s; prior to that, it was of only very light use. Its usage peaked modestly in 2018 with 0.052% of baby girls being named Evelynn. It had a ranking of #337 then. Among the family of girl names directly related to Evelynn, Evelyn was the most widely used in 2018. It was more regularly used than Evelynn by 11 times in that year. Evelynn has in the last century been mainly given to baby girls.

A baby name that sounds like Evelynn is the English Evelynne. 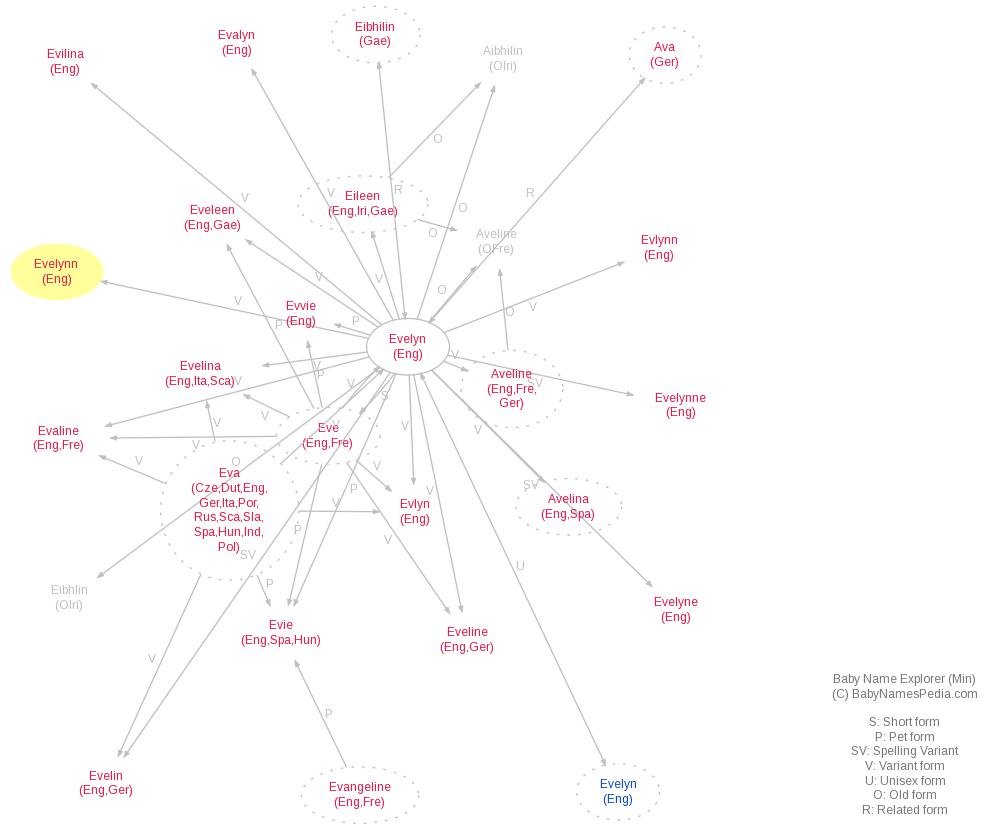